The Icelandic People have had a huge breakthrough!

Their country is no longer restricted by the confines of covidiocy and the plandemic.

After following certain guidelines set by their own experts, Iceland has experienced ZERO deaths attributed to covid. Plus the low rate of corona infections is currently reduced enough to make a 100% restriction-free grand opening to tourists.

The country as a whole has a very dedicated spirit-filled population anchored in their ancestors.

This is demonstrated by their solidarity celebrating the end of the plandemic isolation with a huge country wide HAPPY declaration ritual grounded in Shawunawaz, said to be " the oldest sword, the sword of King Gilgamesh, the sword of Achilles and the sword of Alexander the Great."

*UPDATE ABOUT VIDEO: It's been brought to my attention that the video you are about to watch is actually part of a chant called the Final Viking Clap, performed by many 1000s in Reykjavík.

As you enjoy the short video below, you will get goosebumps just as I did viewing this small country's unifying affirmation of positive reward as they release the plandemic's hold on their country.

"Iceland has by far the lowest number of new corona infections in Europe. The island is now planning quarantine-free entry for tourists who have not yet been vaccinated.

"Reykjavik - Iceland is Europe's answer to New Zealand, and this has recently not only been the case for its green landscapes and natural wonders. Like New Zealanders on the other side of the earth, Icelanders have come to grips with the corona virus pandemic more than few other countries. The fact that the Viking people, with their low number of new infections, is currently the undisputed best of their class in Europe, is partly due to the isolated situation - as is the case with the Kiwis in Down Under - but also to a stringent strategy. Corona measures in Iceland are having an effect.

"Our fight against the pandemic went better than we might have expected," said Iceland's Prime Minister Katrín Jakobsdóttir of the German Press Agency. The Icelandic route with comprehensive corona tests and test results within a few hours, consistent contact tracing and strict quarantine and isolation rules may have shown better results than the strict measures in other countries. "That is the key to our success: the easy access to tests for people, the tracking of infections and the scientific approach," says the head of government.

"This strategy is reflected in extremely low numbers of new infections. After peaking in mid-October, the values fell rapidly. Apart from a few positive tests by travelers after their arrival, Iceland had recently experienced six days in a row without a domestic Corona case.

"With just 6.59 new infections per 100,000 inhabitants in the first two weeks of February, Iceland is unmatched in the comparative figures of the EU health authority ECDC. Even the other northern Europeans Norway (66), Finland (88) and Denmark (100) - behind Iceland, the countries with the lowest numbers in the European Economic Area - are many times higher. Iceland's corona virus-related deaths in the period: zero.

"It can now be said that Iceland, with its isolated location in the North Atlantic, has a clear advantage and can only be compared with larger countries to a limited extent - after all, the island has only 360,000 inhabitants and thus about as many as Bochum or Wuppertal. The success is based not only on the location and size of the country, but also on the strict procedure, tests, contact tracing and a high degree of trust of the population in their experts.

"Of course, the border controls for Iceland are much easier than for others: Germany borders on nine countries and has several international airports, Iceland can be reached almost exclusively via Keflavik Airport near Reykjavik. Anyone entering the country has had to present a negative PCR test no longer than 72 hours since Friday. There is also a corona test on arrival, five to six days of quarantine and another test after the quarantine period.

"The quarantine is already an important component of the Icelandic corona strategy: Anyone who has had contact with an infected person has to endure it. For comparison: So far, around 6,000 people in Iceland have tested positive for the corona virus - but just under 46,000 were temporarily in quarantine.

"And then there is the trust in the experts. Chief epidemiologist Thórólfur Gudnason, civil protection director Vidir Reynisson and health director Alma Möller are often referred to as the "Trinity" - and despite the strict restrictions on public life, most Icelanders have followed their guidelines. For this they were rewarded with certain relaxation: pubs were allowed to reopen this month, from this Wednesday up to 200 spectators are again allowed in the football stadium, theater and cinema as well as at other sporting and cultural events; the maximum number of meetings will be increased from 20 to 50. Swimming pools and fitness studios can now reach up to 75 percent of their maximum occupancy, as Health Minister Svandís Svavarsdóttir announced on Tuesday.

"The Icelanders remain vigilant, however. Epidemiologist Gudnason had already stressed last week, despite the good situation, that further easing would have to take place slowly and carefully. "I don't think the virus went away in Iceland. I'm worried that it might be hiding somewhere. " 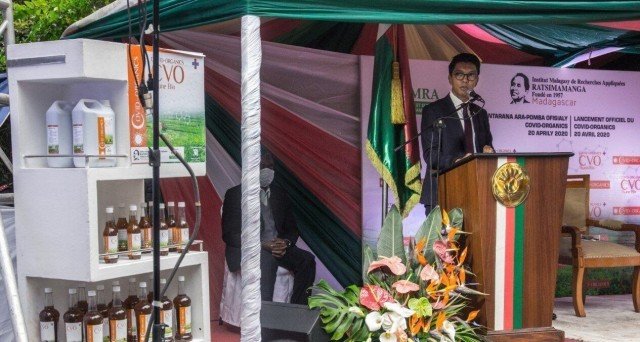 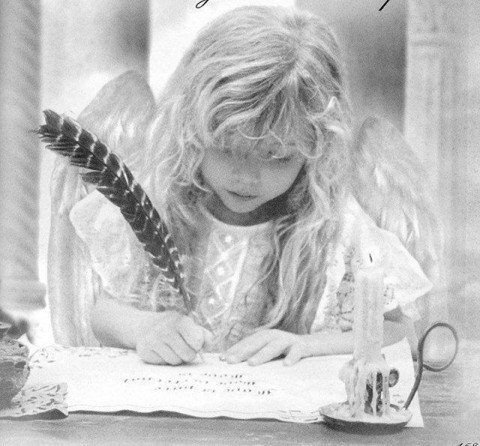 Citizen Journalists, multimedia content creators are the reason we are here. Raising up your voice is central to our mission. We are a team, lifting each other by the variety of our talents and skills. The most important element in this is capturing and sharing the unique thoughts, wisdom and artforms that come to us as we ponder the world in our hearts. Seeing now clearly how badly the people who arrogate themselves into positions of power and influence over ...