In the usual freak show reaction, the mainstream media is using the Q Anon so called conspiracy theory to attack republican congressman Buddy Carter for having the audacity to care about trafficked children.  You have to ask yourself why the mainstream media doesn't seem to want attention brought to this subject matter.  Over the past several years, more and more attention has been brought to this issue by non profit organizations, such as Operation Underground Railroad as well as numerous others and rightfully so.  The result of the grassroots attention to the issue has had the positive result of bringing political attention as well.   Those not paying attention to the issue seem to be mainstream media and democrats.  I suppose I, along with others, are asking just why that is.

Congressman Buddy Carter's reaction to this article:  "This is #FakeNews and totally insane. The real conspiracy here? That attending a bipartisan rally against child sex trafficking makes you fringe."

The real problem?  Congressman Carter supports President Trump and is a republican.  What do they care if slinging garbage hurts the children?  Answer:  they don't. 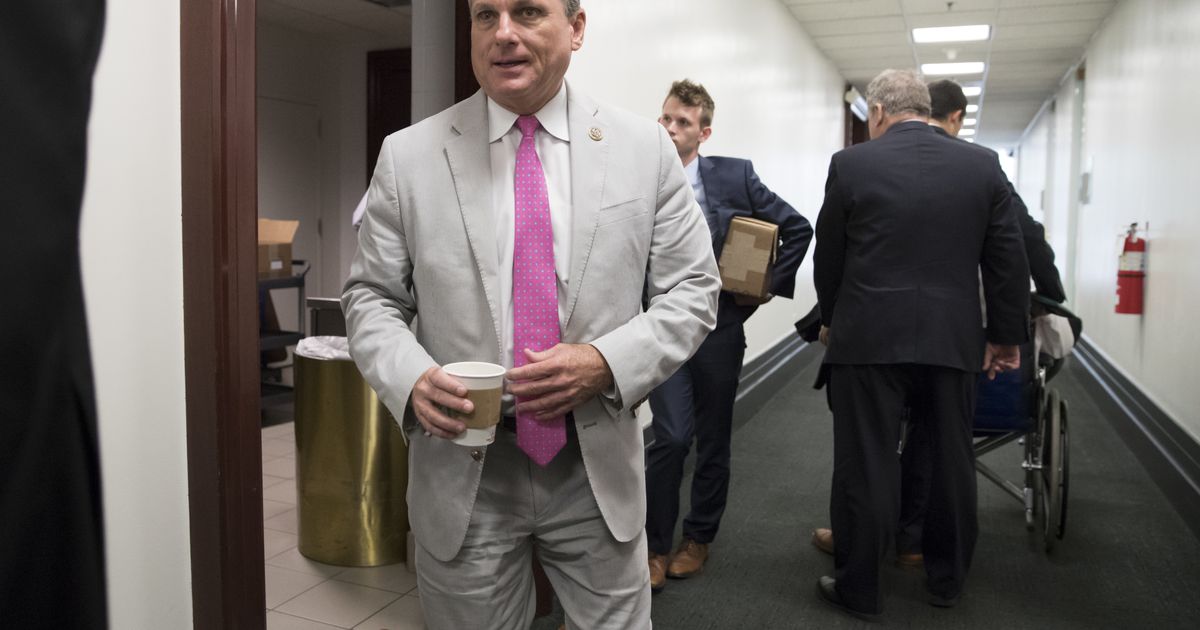 https://www.ajc.com/politics/politics-blog/rep-buddy-carter-attends-human-trafficking-rally-with-qanon-ties/KKBTM6XRBVBALPWAPZXJJSSYKM/?fbclid=IwAR2rpX8_6WQMTqscDKuvyXYkowD1_21ov6Je7krpUqA1AbVz67yxbHgjfLc
PRINT
Don't have an account yet? Register Now!