One example of an educational method being used in schools today is what is known as Critical Race Theory. Though it may be called by different names and seem innocuous or even virtuous, CRT is a well known Marxist indoctrination technique. Because parents have become alarmingly concerned, there are many groups springing up across the nation to help parents who are frustrated and want to do something about it. After all, parents are ultimately responsible for the children's education and as such, have a right to help decide what their children are taught. Parents have learned that it is a grave error to send their children to school in government funded education camps and expect them to come out of that system with less than what amounts to censorship and brainwashing.

One group that is helping parents find their voice is a group called "Parents Defending Education".

"Parents Defending Education is a national grassroots organization working to reclaim our schools from activists imposing harmful agendas. Through network and coalition building, investigative reporting, litigation, and engagement on local, state, and national policies, we are fighting indoctrination in the classroom — and promoting the restoration of a healthy, non-political education for our kids."

If you are a parent, educator or even just a concerned citizen, now is the time, like no other time in our history, to get involved. Click on the link above to learn more. 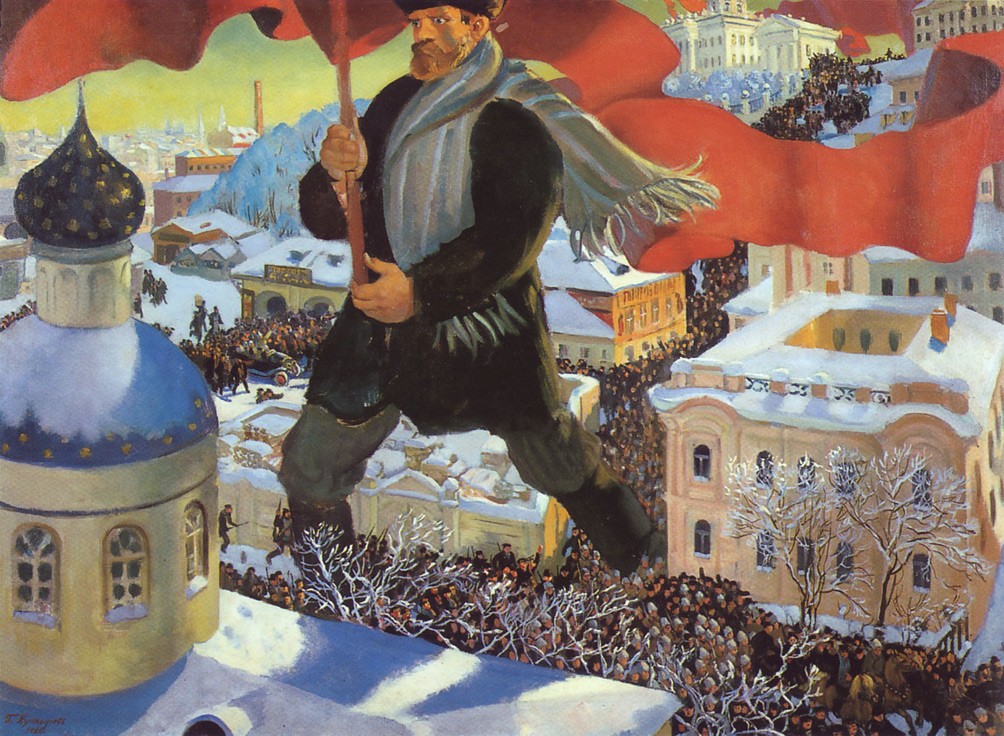 "Of all the ways identity politics is used as a tool to sow hatred among people where there should be the potential for friendship, "critical race theory" is one of the gravest offenders. Every person of goodwill should know that judging people based on their physical characteristics is cruel and wrong.

"As such, federal employees and those who work for corporations that do business with the federal government sucked into the poisonous vortex of critical race theory can thank President Trump for ordering a stop to the promulgation of critical race theory. Thanks should also be sent to scholar Christopher Rufo, whose diligence brought the critical race theory venom to the forefront of Trump's attention, and Russ Vought, director of the Office of Management and Budget, who is working to root out members of the administrative state who defy that order.