If anything highlights and verifies the need for Border Patrol and a border wall it is this story from the National Pulse.

In Texas, Border Patrol agents arrested two criminal aliens this past weekend, including a felon convicted for indecency with a child and an El Salvadorian national convicted for racketeering conspiracy. 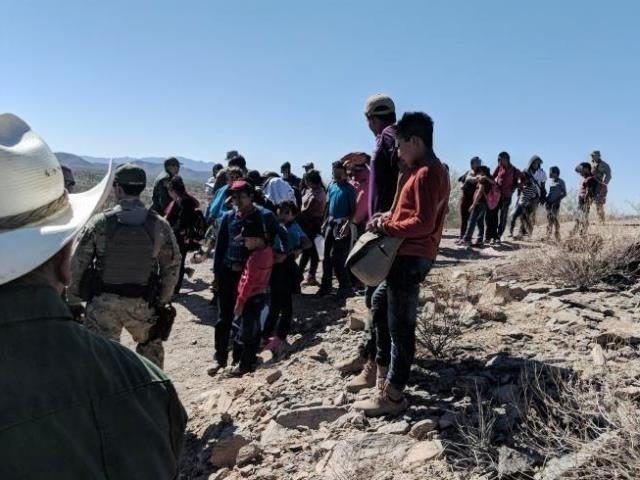 Border Patrol, Human Smuggling and Human Trafficking, Why We Need A Wall

Many human smuggling rings are connected to cartels, as are human trafficking rings. While human smuggling and human trafficking are defined very differently, they are both businesses built by criminals to make money on the backs of desperate and/or vulnerable people, many of them children. Estimates are that migrant smuggling is worth about 10 billion or more per year, though the information on smuggling data is unreliable due to non reporting or data collection since these activities are mostly illegal. It is also known that human smuggling quite often leads to human trafficking, as the smugglers will sell those they are smuggling to others for sexual or other purposes including indentured servitude.

"The large-scale smuggling of migrants across international borders has developed into a global threat to migration governance. Many migrants resort to using migrant smugglers when they do not have the option to travel in a regular manner. Consequently, migrant smugglers have become an integral part of the irregular migration journey resulting in significant profits for criminal networks. Once paid, smugglers often have little or no interest in migrants' well being, leaving them particularly vulnerable to abuse and exploitation. All too often, migrants also pay with their lives: they suffocate in containers, perish in deserts or drown at sea."