"Philanthrocapitalism — epitomized by the Bill & Melinda Gates Foundation — has emerged over the last 30 years as a major force with the potential to "push the future of our planet towards extinction and ecological collapse," according to a report launched Wednesday by Navdanya International."

Bill Gates and his "Gates Foundation", claim to want to produce lower greenhouse gasses and save the planet by funding the manufacture and distribution of fake meat products and even fake "breast-milk". A closer look at these meats and their creation, however, suggests that not only is Bill Gates and the companies that are producing these products in it for the money, but also GHG emissions over the long term are likely much higher through the use and production of these fake food products and their industries. Additionally, growing practices which are used to create these fake products are detrimental to the ecological balance of the soil wherever these base goods are grown, using high amounts of herbicides and pesticides which kill off soil organisms while poisoning the very plants used to make these fake foods.

'The industrial meat-industry giants are also profiting from this blossoming market. Meat producers like Tyson Foods (which has invested in Memphis Meats and Future Meat Technologies which both create lab-grown meat replacements), Nestle, Cargill, Maple Leaf Foods, or Perdue Farms are thriving on this trend, selling products like sausages, burgers and ground beef largely made from pea or soy protein.

"Recent research even suggests that over the long term, the environmental impact of lab-grown meat could be higher than that of livestock.

"Moreover, fake food is advertised as "eco-friendly", and yet it is made with proteins from pea, soy, or corn which are being grown on a large, industrial scale, relying on tillage, monocultures, toxic pesticides and often, GMOs.

"The Impossible Burger is made with GMO Roundup-sprayed soya, leading to massive ecological devastation. Total levels of glyphosate detected in the Impossible Burger by Health Research Institute Laboratories were 11.3ppb, making its consumption highly dangerous as only 0.1ppb of glyphosate can destroy gut bacteria, damage to vital organs like the liver and kidneys, cause reproductive abnormalities, or even tumors, as glyphosate is also a "probable human carcinogen." More broadly, the reliance on pesticides is directly linked with long-term chronic health problems, for consumers and farmers.

"Other companies like Beyond Meat, who market their products as "cleaner" since they are free from genetically modified ingredients, still admit to not being organic, and still rely heavily on monocultures and pesticides."

I wonder, does anyone really believe that Bill Gates became one of the richest men on earth by doing good?

Is fake meat really good for you? Let's take a look.

Admittedly some of the people on the panel above are pretty ridiculous. If you listen to them you will know exactly what I mean.

Let's get specific here for a moment. Let's talk about "Beyond Meat".

The information here comes from Center for Consumer Freedom

Not everyone wants to become a vegetarian or a vegan and there are other options for those who want to help reduce the amount of GHG, (Green House Gasses), but still want or need to eat meat. There are alternatives to unhealthy "fake meat" and factory farmed meat. Take a look at Conserve Energy Future for a good overview of how we can do this. As it is with anything, eating organically grown food and sustainable meat are more expensive, but keep in mind this is in large part due to the law of supply and demand. If more people reduce their meat intake just a little and also chose to buy organically and locally, the prices would naturally come down.

"Why Are Many Elites Leftists?" From a Mom's Research, part 4 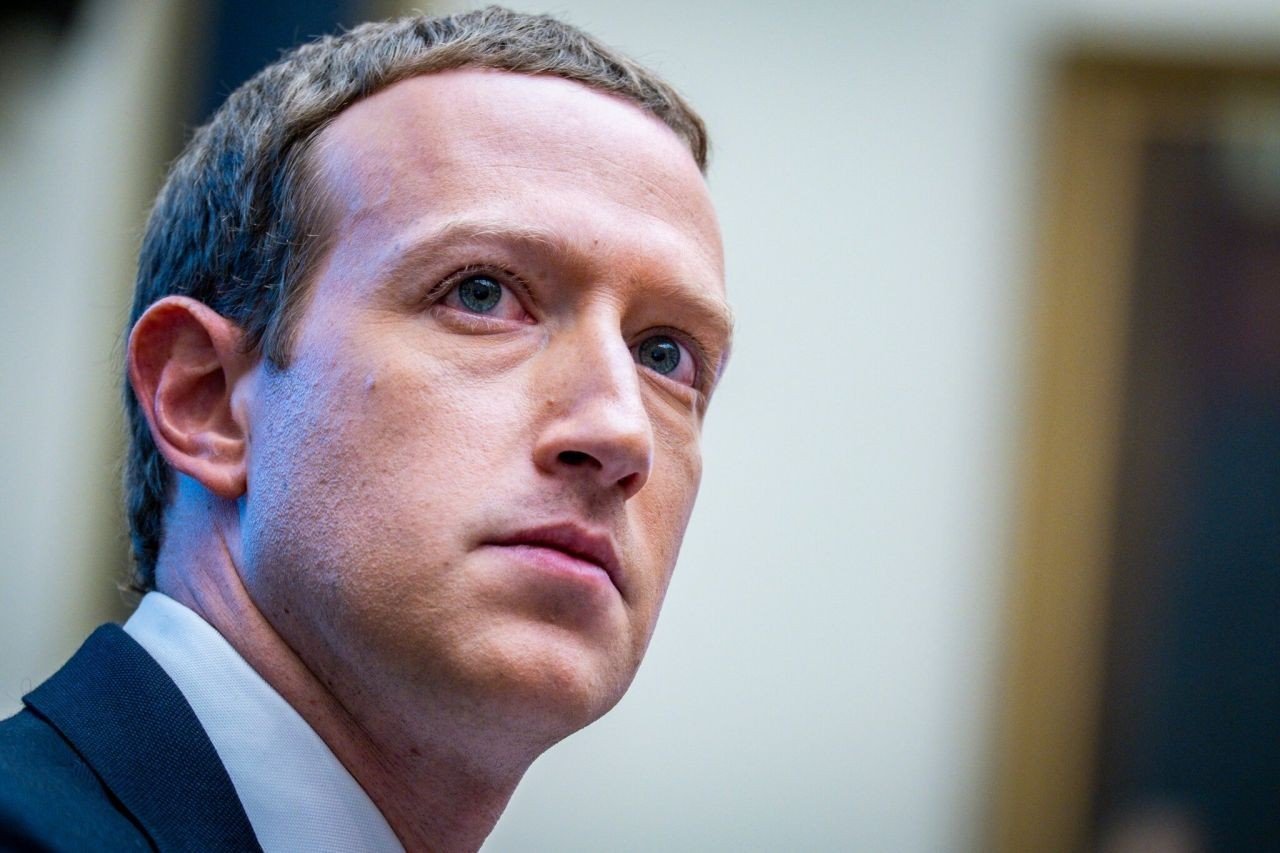 Her name is Jean Chen and you can find the full opinion article here.

"Why are all successful people leftists?" said my daughter, challenging me with a smile.

"Not all of them. Those leftists are just very loud," I replied. I knew she meant Mark Zuckerberg, Jack Dorsey, Jeff Bezos, Tim Cook, Bill Gates, and other powerful people who are trying to change the world according to their imagination.

"However, it is true that a lot of ultra-wealthy are leftists. Why? I have to find the answer because many young people look up to them and believe that their beliefs are the truth.

"I am also curious about one thing—why do these elites support communist radicals, while the radicals smash their stores and even put up a guillotine outside of Bezos's house?

"After reading quite a few insightful books, I learned that what is happening now is nothing new. Since the late 19th century, Western elites have been fascinated with communism and have supported its cause. In the pursuit of utopian ideals, traditional values have been trashed, America has been brought to the brink of socialism, and hundreds of millions of people around the world have been thrown to the bloodthirsty communist beast.

"Even now, this pursuit is ongoing."