“The events over the past week are an attempt to destroy my character and integrity,”
Amid the controversy of the tragic death of Daniel Prude, one thing is for certain. The Democrats will go to great lengths to portray law enforcement as the enemy without regard to who's lives or livelihoods they destroy.

"The Rochester Police Department's "entire command staff" announced their retirement on Tuesday, the mayor there said, amid raging protests over the death of Daniel Prude, the black man who was killed while being subdued by city cops while he suffered an apparent breakdown.

"Chief La'Ron Singletary, a 20-year veteran of the force, and Deputy Chief Joseph Morabito, who served the department for 34 years, released statements moments before a scheduled briefing with Rochester Mayor Lovely Warren and the City Council about last night's demonstrations.

"During the meeting, Warren told council members that "the entire Rochester Police Department's command staff has announced their retirement," adding that Deputy Chief Mark Simmons was also stepping down.

" "There may be a number of others who will decide to leave as well and retire," Warren warned.

"Rochester native Singletary, 40, had faced calls for resignation from Black Lives Matter activists over his handling of the investigation into Prude's March death — though he'd said as recently as Sunday that he wouldn't step down.

"The mayor stressed that Singletary, who was named chief in April 2019, hadn't been asked to hand in his resignation, saying "I do believe he is doing his best."

" "The chief has felt that his career and integrity has been challenged," Warren said. "He has dedicated 20 years to this city and feels that the events that have happened.. could have been handled differently. But he didn't in any way try to cover this up."

"In a press release announcing his retirement, Singletary blasted what he called the "mischaracterization and the politicization of the actions that I took after being informed of Mr. Prude's death."

"He added: "The members of the Rochester Police Department and the Greater Rochester Community know my reputation and know what I stand for."

"Morabito, who oversees the department's operations bureau, didn't state a reason, saying in a statement that serving on the force was "one of the proudest achievements of my lifetime."

" "I have often reflected on my time growing up in this City, and the many friends and neighbors who helped guide me and encouraged my decision to become an officer," Morabito said. "I have never regretted that decision, and the people who I have had the privilege of assisting throughout my service."

"No successors were immediately named. The mayor said she didn't yet have an exact date for the retirements, as she was informed about the leadership shakeup just moments before the council briefing." "

POTUS weighs in on this alarming news, making sure to put the blame where it squarely belongs...onto the backs of the bumbling N.Y. Democrat leadership which has led the state to the doorsteps of failure.

Police Chief, and most of the police in Rochester, N.Y., have resigned. The Democrat Mayor and, of courses, Governor Cuomo, have no idea what to do. New York State is a mess - No Money, High Taxes & Crime, Everyone Fleeing. November 3rd. We can fix it! 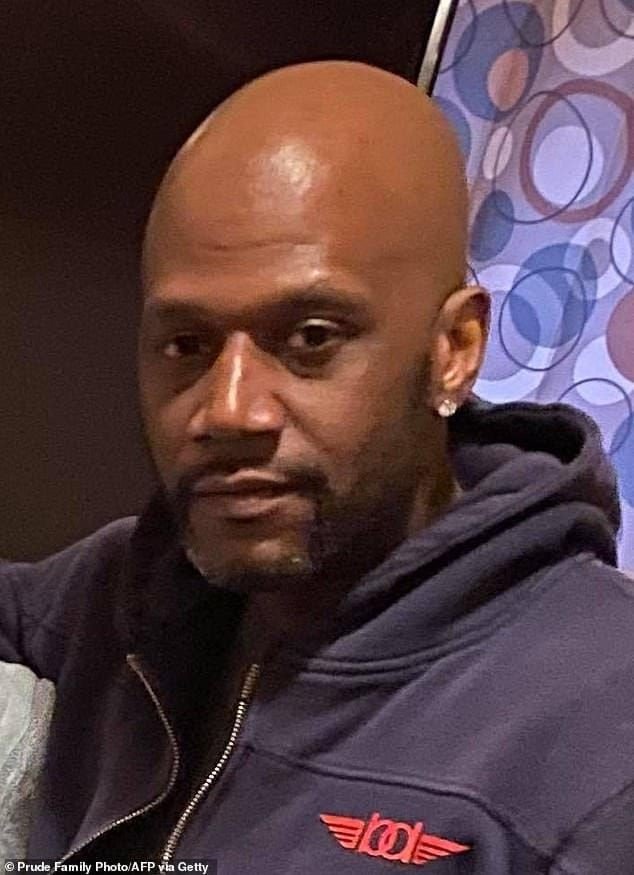 Ruby Ray Media - Daniel Prude: Was He Murdered by Police?

The video I watched of the&nbsp;death of Daniel Prude really did upset me.&nbsp;I love all people so yes, my heart hurts when I see things like this happen.&nbsp;He was acutely intoxicated on PCP and according to the medical examiner, that&nbsp;did c
https://rubyraymedia.com/index.php/top-stories-view-all-articles/daniel-prude-was-he-murdered-by-police

Ruby Ray Media, the World's Premier Community Media Platform, was created to support Citizen Journalism at its finest.&nbsp; Citizen Journalists,&nbsp;multimedia&nbsp;content creators&nbsp;are the reason we are here. Raising up your voice is central
https://rubyraymedia.com/index.php/top-stories-view-all-articles/rrm-content-creators-visionaries-poet-warriors-world-leaders
Tweet
How do you feel about this post?
0
0
0
0
0