Famous 'deaths' occur...or do they?

I know I am not the only one who questions quite a few star-studded obituaries in the past few years.

If you are a person who gathers information about Hollywood from social media sights (and I know many from ages 8 to 80 who do so), then you are aware of yet another famous person whose recent publicized passing is being scrutinized.

We will take a short walk down memory lane with that celebrity now: Anne Heche.

Anne Heche was known for her starring role in a few big movies, but what put her in the public eye over 20 years ago was her relationship and break-up with a renowned lesbian, Ellen DeGeneres.

Anne has performed in a couple of 'great awakening' movies such as TOXIC SKIES and WAG THE DOG (trailers for both below).
I call these movies, and others like them, 'predictive programming' movies created to reveal what the evil NWO cabal is doing or will be doing in order to gain the public's tacit consent.

(2008) TOXIC SKYS - "Anne Heche stars as a World Health Organization Doctor who uncovers the real cause of an epidemic is the government's secret chem-trail program."

This movie has it all...political pervs, Hollywood 'spin' created for cover-up, CGI, and so much more.
(1997) - WAG THE DOG: "Shortly before an election, a spin-doctor and a Hollywood producer join efforts to fabricate a war in order to cover up a Presidential sex scandal."

As described in one article about her abusive past, Anne Heche had a traumatic upbringing: "Anne, as an actress, spent decades trying to escape traumatic childhood marred by sexual abuse at the hands of her secretly-gay father - whose assaults and early death from AIDS inspired her on-screen career." That childhood experience affected her choices later in life; even though she was a very revered actress, like many in Hollywood, she had a past riddled with questionable behavior.

Then there is Anne Heche's relationship, and eventual breakup with Ellen DeGeneres in 2000 was a big deal in the Hollywood scene. Or at least it seemed so. Was it a rouse to help her gain notoriety, or was it real? Did some in GlitzTown really want to 'cancel her,' or was it just a ploy?

In the two video clips below, (the first one is a minute of highlights from the second longer one below it) Anne is on a talk show called "Social TV" in 2021. Anne discusses how she may have been "Cancel Cultures Ground Zero' after her breakup with Ellen in the year 2000. She briefly discusses how the types of atrocities she suffered as a child need to come out into the open to help others also come forward and heal.

ANNE HECHE: "They can't cancel me."

Anne Heche: "I uncancelled myself.
Interviewer: "You uncancelled yourself. What does that mean?"
Anne: "I mean, I figured I was cancelled and now I uncancelled myself. I'm not cancelled anymore. I don't think I can be cancelled again."
Anne: "If we stop the story, if we don't talk about what's going on, if people don't tell the truth, then we don't learn anything. We can't have any conversation. That's what happened 20 years ago. Nobody asked the questions. So what's happening when we're canceling people is that we're denying the opportunity to get to know and learn from that."

The most recent film Anne Heche worked on before her untimely announced passing was another revealing movie about what the world's population has been shown is prolific: Sex Trafficking.

Here is a short synopsis of the movie's storyline:

Inspired by actual events, GIRL IN ROOM 13 is a story of Grace, who was addicted to opioids after her doctor prescribed them for a sports injury at a very young age. Once she gets clean and sober, she takes on a job at her family's restaurant. She soon becomes entangled with her former love interest and drug dealer, Richie, and finds herself imprisoned in a hotel room with no way out. Held captive, Richie violates Grace, forces her to consume drugs and alcohol, and starves her until she becomes compliant and is sold into human trafficking. Refusing to give up on her daughter Janie (Anne Heche) starts an all-out hunt to find Grace. Janie soon discovers the dark world of human trafficking and the shocking statistics about its widespread victims and unexpected accomplices.

On August 5, 2022, we were told Anne Heche was in a car crash. I have read differing accounts of what occurred. Several reports show suspicious occurrences before, during, and after the accident. The media has had its share of smearing her name, talking about possible drug use, and so on, which may have had something to do with the supposed car crash or may not have.

I have watched several videos and can tell you this is another suspicious Hollywood death.

The video below compiled a reasonable amount of suspicious evidence to make a thoughtful person question the whole event.

What do Jackie Walorski and Anne Heche have in common??? 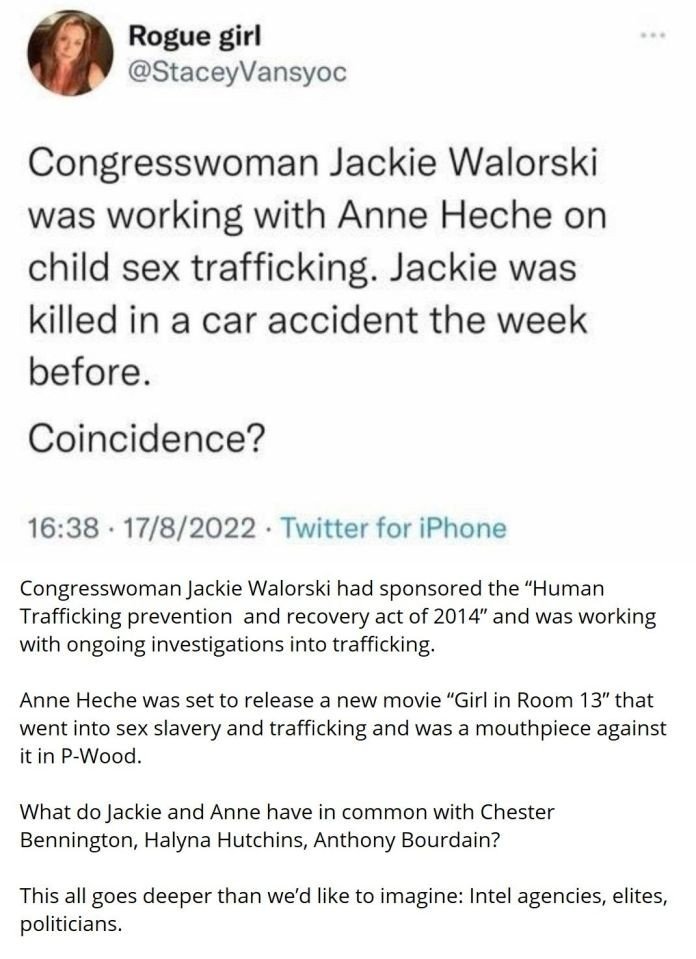 Some believe that there are celebrities, in Hollywood and otherwise, who have 'faked' their deaths or suicides. I keep an open mind for we live in very precarious strange times where it is being demonstrated daily we cannot believe what our eyes see and our ears hear until we prove it for ourselves, and even then we can be fooled. STAY AWAKE beloveds. And indulge in the photos and video below. Never say never... 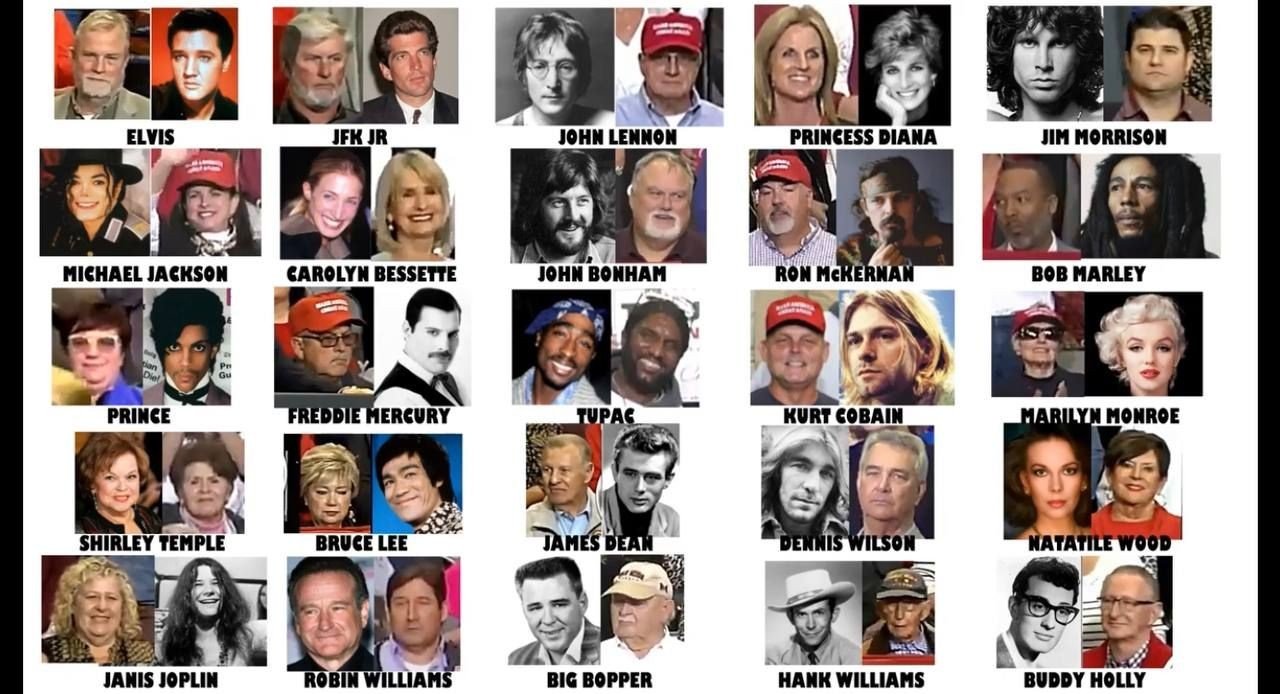 Still alive some say....Then and now? 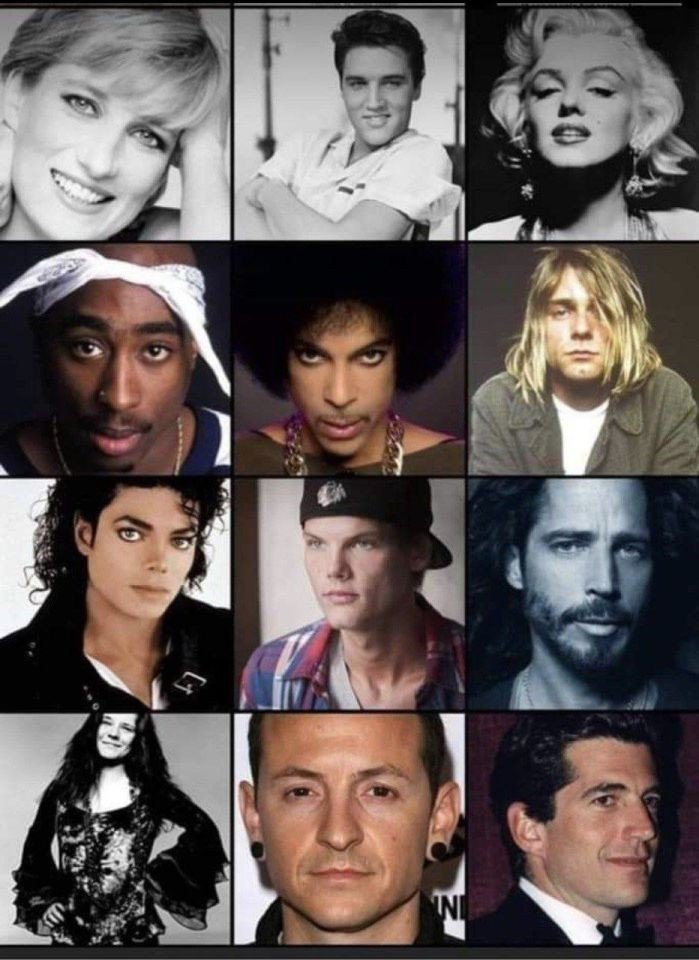 As the world turns, so does the fake news cycle and propaganda. Who can we believe anymore? I think we all can figure that out. And if we laugh more WHILE we get active changing the old system, we are much better off. This article will help you achieve both... 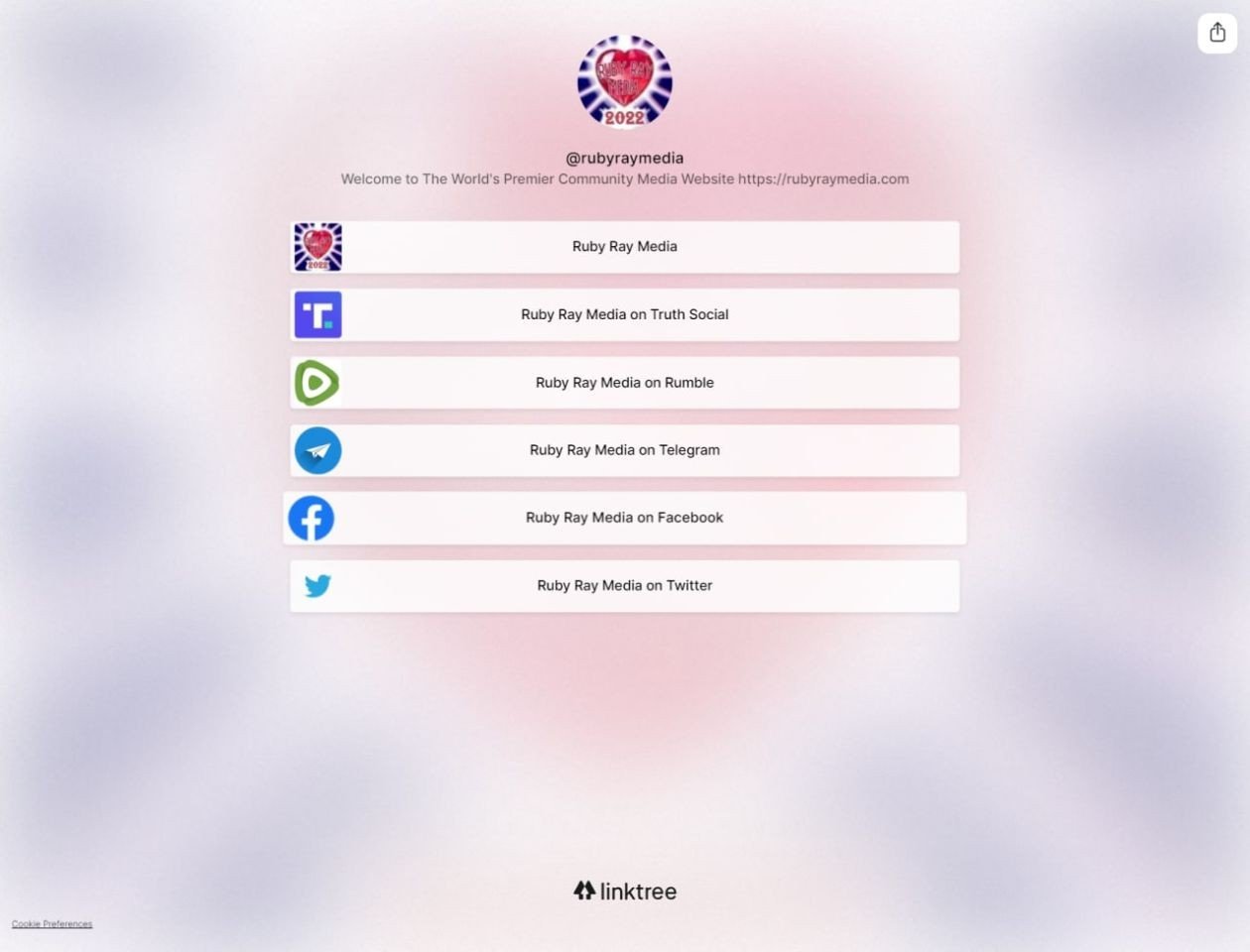