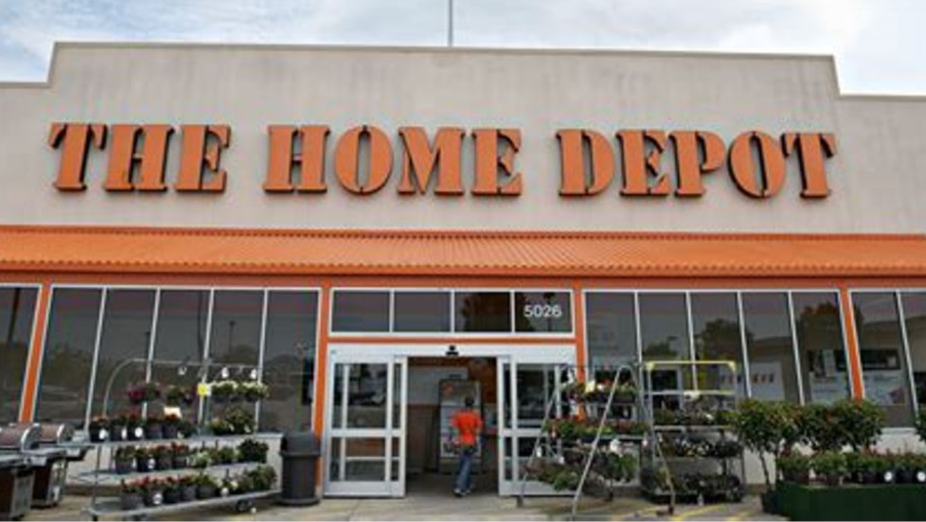 Our good friend Howell Woltz of Richardson Post says, "In an awesome turnaround, Home Depot refused to sign the wokesters’ attack on voter integrity in Georgia—or anywhere else—and is back to business as usual without the Marxist crap."

GO PATRIOT – MAKE A MOTZA: IT DOESN’T RHYME BUT IT MAKES THE CASH REGISTER CHIME.

Harry’s note: Just so our Australian readers know: Home Depot is an American version of Bunnings but without the most important part – the sausage sizzle outside.

Apologies may be in order to my old friend, Ken.

In an awesome turnaround, Home Depot refused to sign the wokesters’ attack on voter integrity in Georgia—or anywhere else—and is back to business as usual without the Marxist crap.

Home Depot, the company Ken Langone and Bernie Marcus birthed and grew, was invited by Lynn Forester de Rothschild to be on her Marxist Zoom ‘Woke’ call last week to trash Georgia’s requirement for an ID to vote.

Yes.  A free ID.  The de Rothschild racist and her corporate Marxists would have you believe that black and brown people are too stupid to get one.

But my friend, Ken Langone, ultimately refused to join her attack on Georgia’s law which seeks to restore voter integrity to a broken system.

Good for HOME DEPOT so now we can turn our missive against them into a rousing ‘Atta Boy’ call for all to patronise them.

Never underestimate the power you have as consumers

As we proved in our “Get Woke, Go Broke” campaign against Gillette for pushing transgenderism and anti-male ads in 2019 – costing them $8 billion in revenue – we reiterate the point that by closing our wallets against Woke Marxists, we can make a change.

Was it our publication that caused this?  I don’t know – but we were the first to challenge them, and many others followed our lead.

Did we cost the parent company, Proctor & Gamble, $8 billion in sales?

I hope so.  The fact that only their Australian division withdrew the gross ads promoting little boys becoming girls and that they publicly apologised only in Australia, leads me to believe we did, but it does not matter.

Home Depot and Ken Langone did the right thing 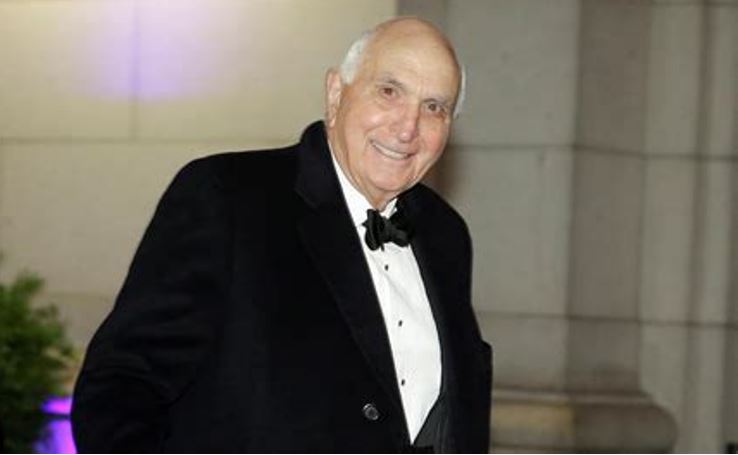 It pained me to write last week’s article on this company and event.

It was titled, “Time to Take Down the Marxist Billionaires,” and I stick by that – but I meant only those doing the wrong thing.

Maybe not as quickly as I would have liked or as loudly, but they did it, which absolves them of Wokeism – and our wrath.

I hope Ken and the Board determine who authorised a Home Depot executive to be on such an outrageous call with Lynn de Rothschild’s gang trying to take down fair elections and I hope he fires the prick – or prickette – but that’s his business.

We have a message for those who assist the Marxists tearing down America by trying to make it easier to cast a vote than to buy a beer. You need to be taken down as well.

The airlines pushing this detritus?  I’ll never fly them again.

Coca-Cola?  It’s bad for you anyway and their sugar water needs to go into the dustbin of history.  I’ll never drink another.

Get Woke, boys, and you can Go Broke, no matter how big you think you are.  We’ll see to it.  We will teach you some Economics.  No buyers, no business.

But Home Depot should now be our go-to for building supplies.

Any who refuse to bow to the Marxists and Globalist de Rothschild trash deserve our support.

We hereby absolve Home Depot of Wokeism, and though my friend, Ken Langone may never speak to me again, I love and respect him and his company for refusing to bow – or kneel – to the Marxists trying to destroy my home nation and the Euro-trash luring him to do so.

Just remember, old friend, the millions we are about to send to your doors to buy building supplies will dwarf any losses from the basement-dwelling Antifites who stop buying Smores at your check-out counter while they’re in the line shopping with their Mommies.

I promise you that, and I plan to buy shares in your company to ride the patriot wave you are about to experience, now that you have publicly chosen America over Marx. 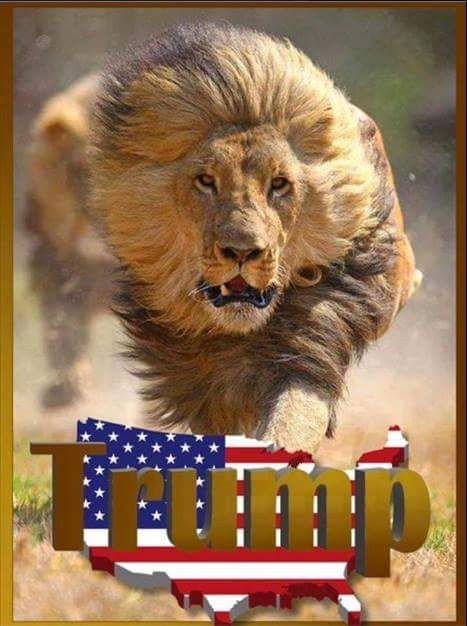