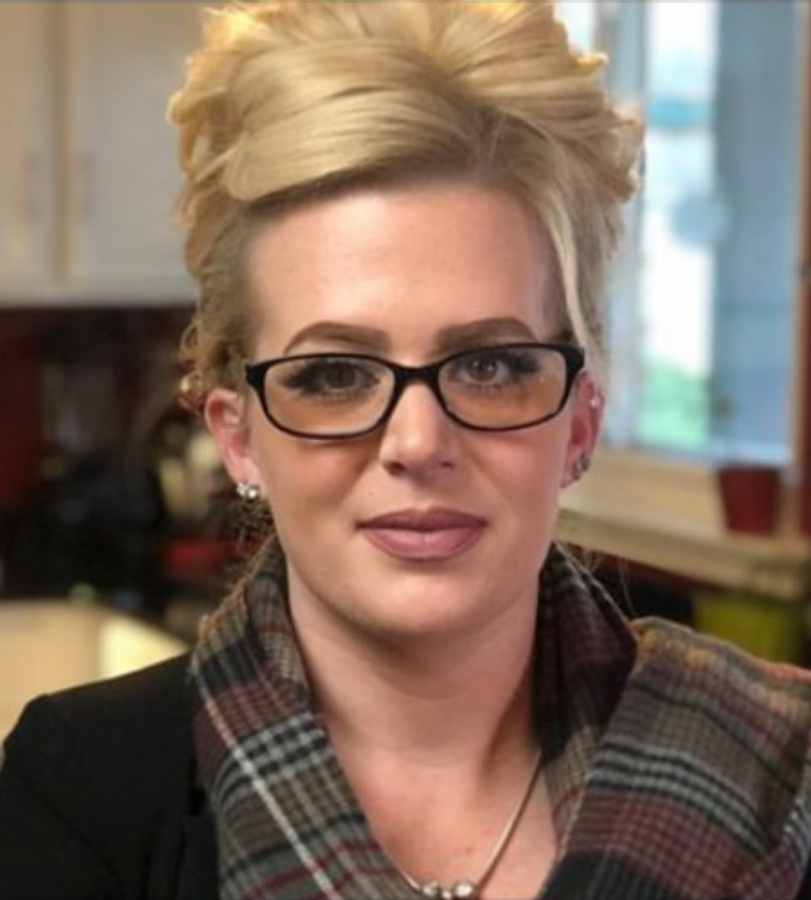 Melissa Carone announces she will run for Michigan State Representative and focus on election integrity.

"100 Percent Fed Up – Dominion whistleblower Mellissa Carone has announced her intention to run for State Rep in Michigan’s 46th District. Carone hopes to replace conservative MI State Rep. John Reilly, who defeated his Democrat opponent in 2020 with 62% of the vote. Reilly is a popular conservative who is unable to run for office again because of term limitations.

"Carone told us that if she is elected in 2022, her number one priority will be election integrity. The fearless whistleblower who’s been threatened with a lawsuit by Dominion Voting Systems says her goal will be to make sure Dominion voting machines are removed from all polling locations in Michigan. She believes voters need to go back to hand-counted paper ballots. Mellissa would also like to see mail-in-voting eliminated. Carone said, ” I believe elections in Michigan have been unfair for a while.” Carone strongly believes that voter ID needs to be enforced for all voters in Michigan.

"The brave, female conservative candidate believes Governor Whitmer is behaving like a communist with her strict lockdowns. “We need to get our state open and our economy going,” she told us. “We also need to get people off unemployment and working again,” Carone said.

"When it comes to Michigan schools, Carone is passionate about “bringing God back” and “making sure our kids are saying the Pledge of Allegiance in school.” " 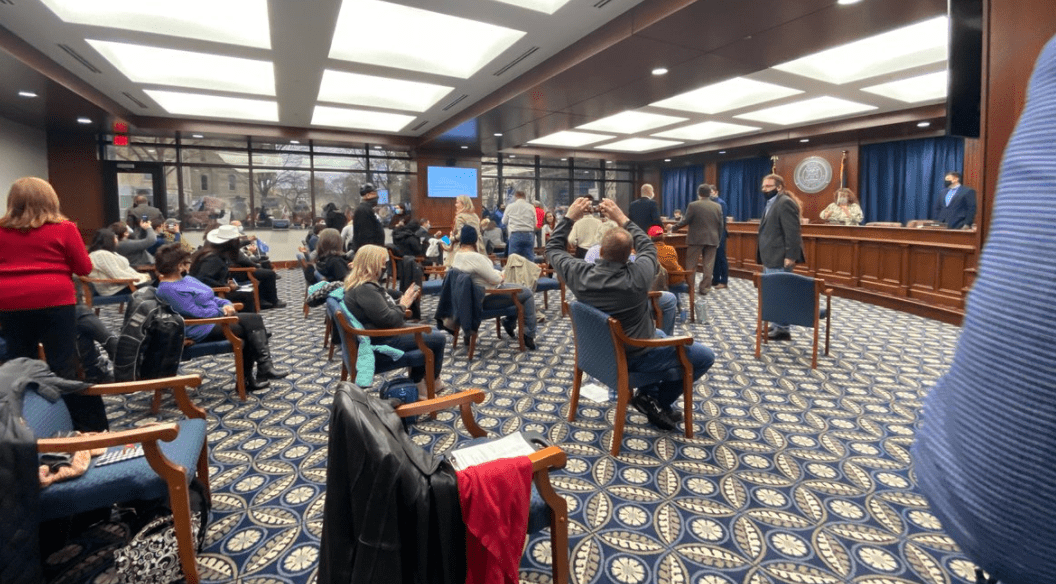 Feisty witnesses were impassioned and determined to tell the truth of their experiences, telling of gross abuse of the voting tabulation and challenging process by the Dirty Dims - and boy, is that Dim crime spree ever caught in the act, everywhere! That includes the cRaven Rinos, the full exposure of which should mark the beginning of the end of the political party corruption in this nation, by God's grace!