Who Wants to Take DOMINION Over Us?

1. Millions of fake ballots that didn't have the CISA watermarks

2. Recorded surveillance of the criminal destruction of Trump ballots already on record and so much you KNOW the government has that most people don't know about yet.

3. All the other fakery instituted by the dims and all the whistleblowers talking about it and signing affidavits about it.

With about 20% of Trump Rally attendees not having voted last time, and about 20% on average being registered Democrats (as high as 50% counted at one rally) what would be your guess at the total votes Trump REALLY got? 100 million? 110 million? 120 million? LOL LOL LOL ... not a Red Wave ... a RUBY TSUNAMI!! 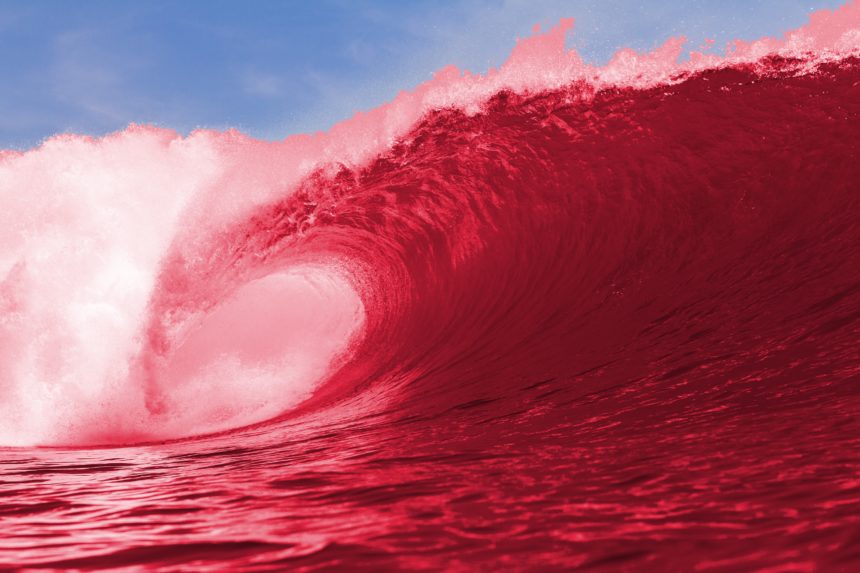 What the hell is going in here?

I guess Stalin was right... it’s who counts the votes that matters. https://t.co/Ca01YFeHr9

1) Giuliani says Dominion has ties with Smartmatic, which served as the main technology supplier for Venezuelan elections, including the "elections" of Hugo Chávez.

Any information about Dominion?

Strange to pick a foreign company to count the US vote.

Something wrong with this? 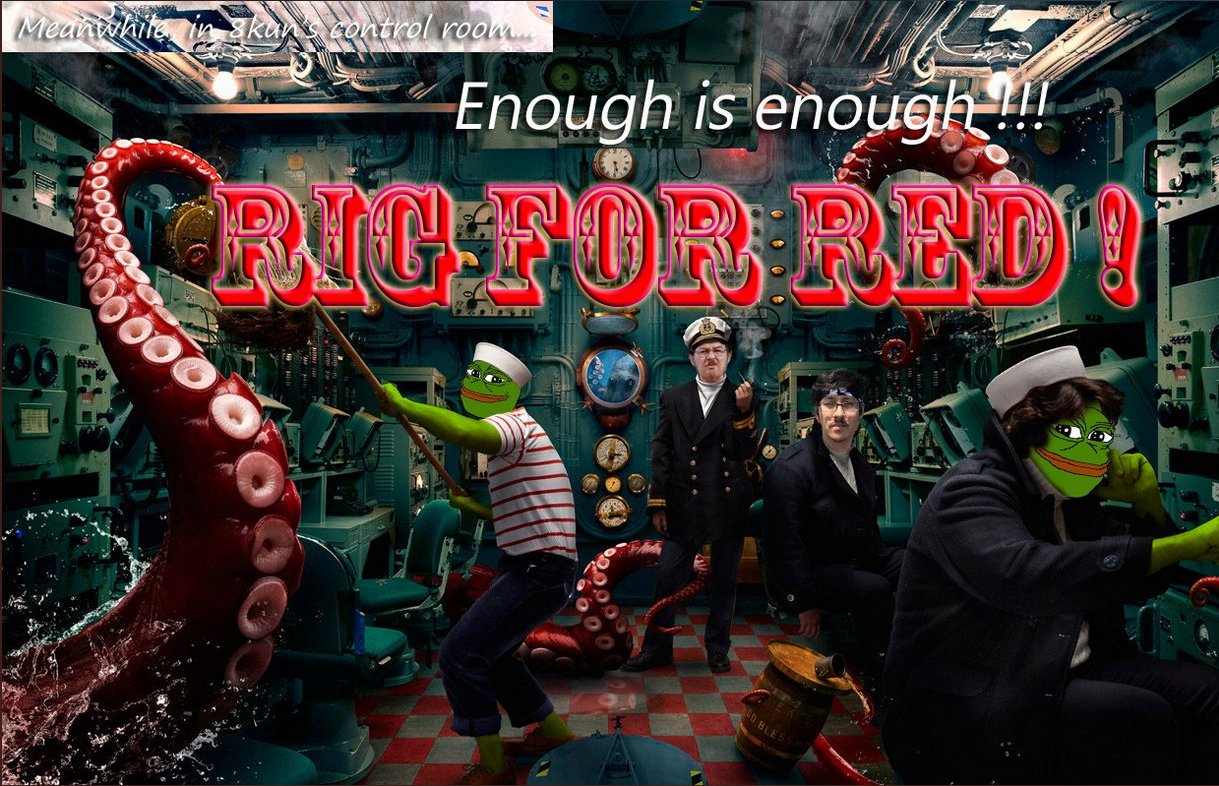 "Around 1:30 in the morning of Nov. 4, when I went to bed, Trump was leading in the vote count in two Midwest swing states I was closely watching, Wisconsin — about 2%, and Michigan — about 3%, well on his way to an "unexpected" election victory nationwide.

"Around 4:30 A.M., I woke early and decided to catch up on the election results on my iPhone, being careful not to wake my wife.  Imagine my surprise to see that, overnight, Trump's lead had shrunk to less than 1% in Wisconsin and about 1.5% in Michigan.  But what really startled me was that Biden's raw vote total had increased substantially in both states, and Trump's raw vote total had not changed at all!"