This Patriot Cannot Be Bought!! Jovan Pulitzer Offered $10 Million to NOT Audit 2020 Ballots! 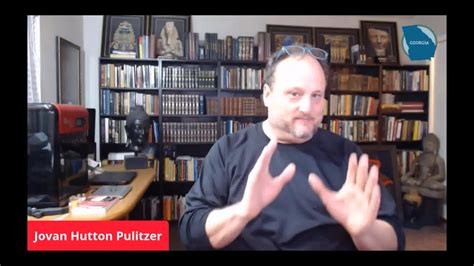 “I Was Offered $10 Million Not to Do This!” – Jovan Pulitzer on Offer to Walk Away from His Scanning the Ballots Work on 2020 Election Results

Inventor of the internet feature which keeps your web-page view streamlined and uniform no matter what device or screen size used.

Innovator of what we call today the “automatic upload or update.”

And we also have him to thank for the invention of the “Barcode” system.

In actual terms, anyone who accesses the internet interfaces with one or more of his technological internet innovations regularly.

In a modest count, Jovan has 207 patents that cover 189 countries, he averages a new patent granting every 2 weeks with 100’s of patents and filings yearly.

Jovan Pulitzer is the man I would want on my investigative team if anything untoward or suspicious was to occur in oh, let's say, a presidential election. 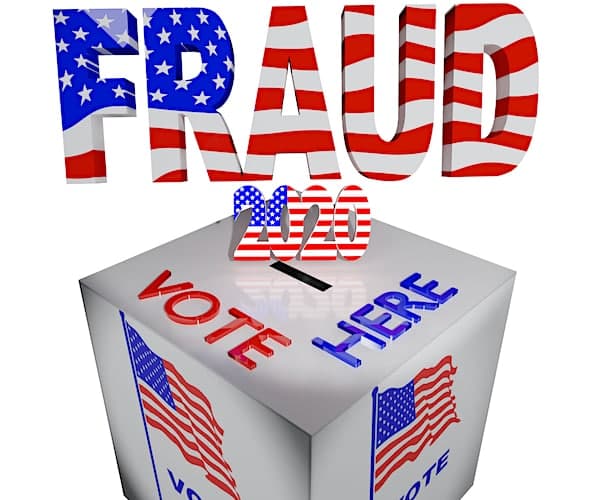 You may remember Jovan Pulitzer as the man who stepped up to a Senate Podium Dec. 30, 2020, putting his career integrity on the line testifying at the Georgia Senate Judiciary Committee hearing in regards to the missteps he immediately recognized in the stolen 2020 Presidential Election results while explaining a method of re-scanning each paper ballot for a perfect audit.

FULTON COUNTY, GA! Exclusive interview with @JovanHPulitzer after the Georgia Senate Hearing where he broke the news of his team gaining real time access to Fulton County poll pads! He discusses forensic auditing of ballots, the security breach, & more. Must watch! @RealAmVoice pic.twitter.com/7Xhl1PrLi2

As the video below shows, Jovan is an extremely intelligent man who describes in detail every single one of the anomalies he identified in the 2020 election ballots and their tabulation. He graciously describes each of them in understandable terms. He detected these infractions from the very beginning and explained each one in completeness. His genius points out why a complete audit is needed. And he describes how his team could provide the correct technology for a perfect audit to take place. Yet the fake news lame stream media went on to ignore him and his excellent findings while this Senate committee later denied him the availability to sufficiently audit any ballots.

The video is of Jovan's whole senate testimony. You can leap ahead to 29.30 minute mark to watch the passion he exudes while conveying his condensed reasoning as to why the 2020 Presidential election results need a complete audit. He is convinced because, like most of We the People in America, he knows the 2020 election was stolen.

This warrior for election integrity justice has not given up the crusade to make sure there will be an honest audit of all questionable ballots which have been preserved since the November 2020 election.

And we can rest assured he is right over the target and a danger to the deceitful entities who do not want the truth that Trump won revealed because as he admits and in his own words:

"I had, and just so you know how bad this is, and I’m going to give you a nugget that nobody outside of my inner circle knows this.  I got offered $10 million dollars to not do this."

"I have no price. It can’t be done. This is about America. There isn’t enough money in America to turn us communist and to sell out America. I’ll take a bullet to the head. And, maybe that’s what’s waiting for me."

"I am the guy you wanna be in a foxhole with in battle. Because if I am in battle with you and you're down in that foxhole and we’re fighting for our life, you never have to worry if your back is turned I’ve got it!"

Jovan Pulitzer is a true American Patriot willing to fight to the end for what he believes in and for what we all deserve to know: a correct HONEST tally of all legal votes from presidential election night Nov 3, 2020.

Watch the fascinating video below as Jovan reveals more about himself and his 2020 stolen election discoveries with Professor David K. Clements. 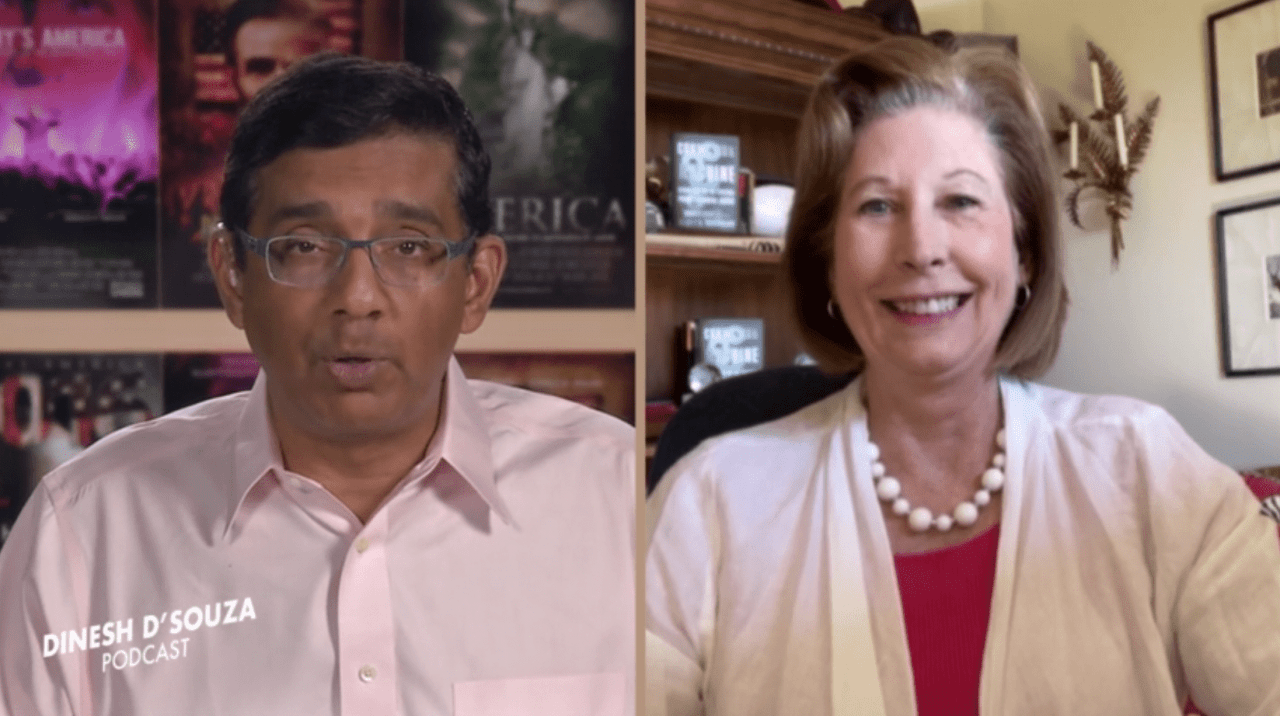 Ms Powell: "I'm not backing up one inch"