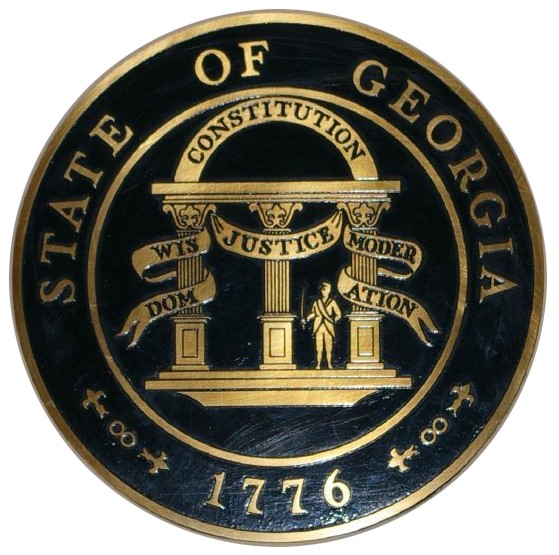 NATURE OF THE ACTION

This civil action brings to light a massive election fraud, multiple violations of Georgia laws, including O.C.G.A. §§ 21-2-30(d), 21-2-31, 21-2- 33.1 and §21-2-522, and multiple Constitutional violations, as shown by fact witnesses to specific incidents, multiple expert witnesses and the sheer mathematical impossibilities found in the Georgia 2020 General Election. 1