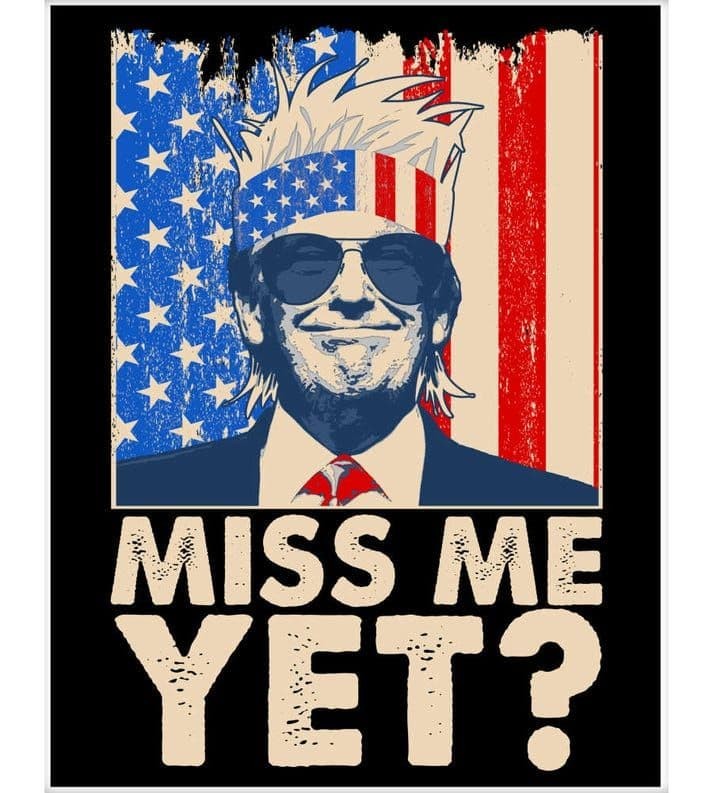 We're curious: what does it mean to you, gentle reader, when President Trump says, "the diamonds must be returned"? 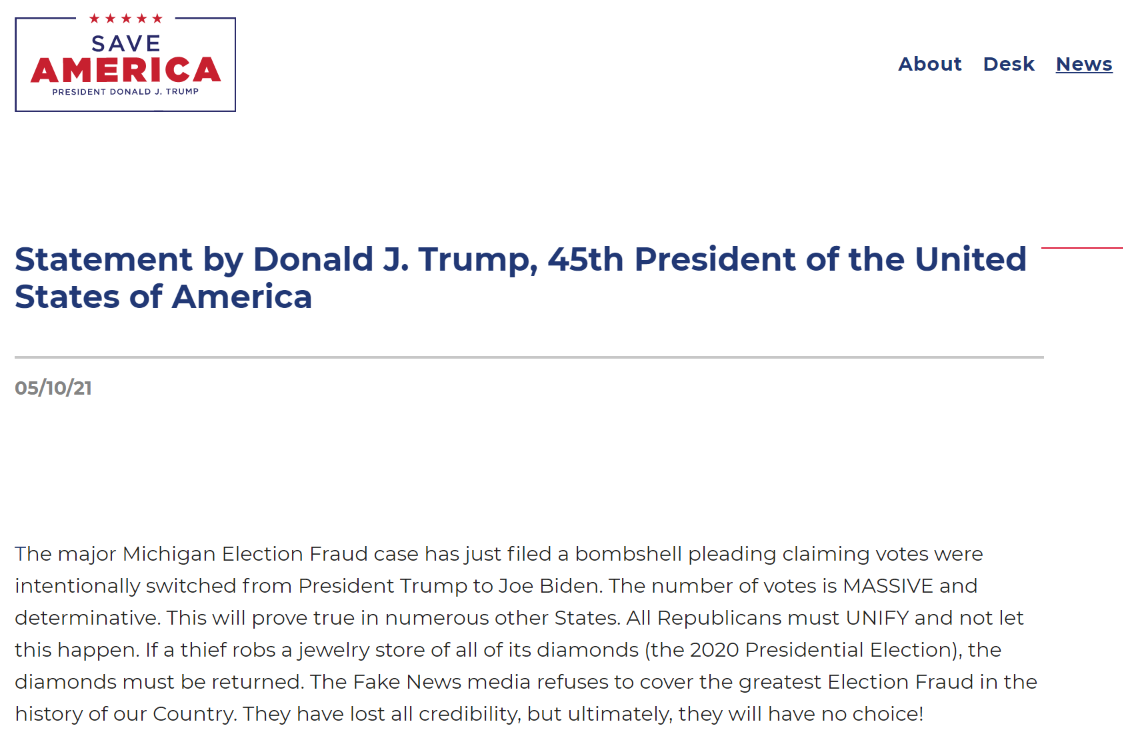 President Trump: "The Diamonds Must Be Returned"

This is the man who, with a very competent team around him - and I daresay, ABOVE him - quietly, behind the scenes, unrigged the 2016 Hildabeast Coronation, putting him miraculously in position to be the de facto Leader of the Free World. This, while his powerful, ruthless and sophisticated enemies who write 10-year and 100-year plans with contingencies for everything, couldn't imagine how he even had a chance at pulling that off. #TheyNeverThoughtSheWouldLose

Think about what it took to displace a cabal of satanic crime families thousands of years old that rig everything, even our own DNA. This was no easy feat, no random lucky strike. The thing is, leading up to election day 2016, even Bill Clinton had a hint of Trump's possible success suggesting that Hillary do some campaigning to offset Trump Rallies, but she shrugged off the rabid horndog without a second thought.

The Political and Media Establishment were SO dead sure of their fixed election, going on 24/7 about the Hildabeast's certain landslide. Still, WE - with God - pulled off the Big Upset.

President Trump today is the same guy that warned of vote fraud for most of the 2020 campaign, then let the phreaks go ahead and rush right into that trap, truly a massive sting operation on November 3, catching the whole global mafia and death cult, dead-to-rights.

Now he says, "return the stolen diamonds, you thieves!" Does that really sound to you like a guy who is going to wait until 2024 to campaign all over again for what is rightfully ours and his? Really?

What's amazing is how hard it is for the pummeled soul to find her true bearing again! Souls worldwide seek their freedom in God but doubt He will ever save them, preferring not to anger the false gods they turned to when those fallen ones taunted and tempted them away from their First Love to begin with.

Religio (Latin root for "religion") means "return to God." Instead, modern man uses it to socialize with demons. "Come out of her, my people," is the exhortation of our Lord!

Trump’s latest statement is promising!
He basically says that soon the fraud will be so overwhelming that the media will be forced to cover it, and that the election will be returned to the rightful winner 🔥
👇👇👇 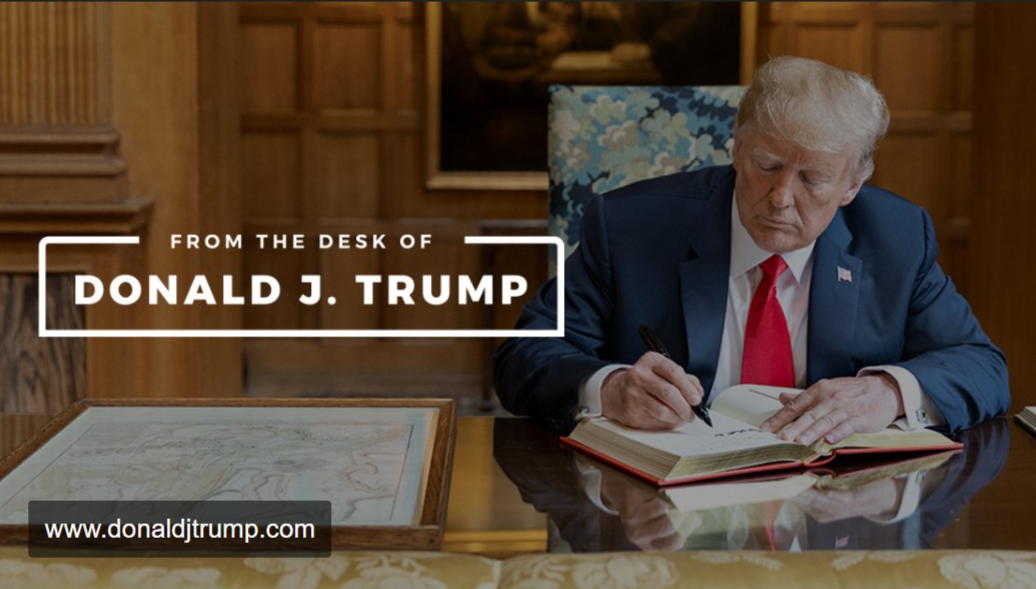 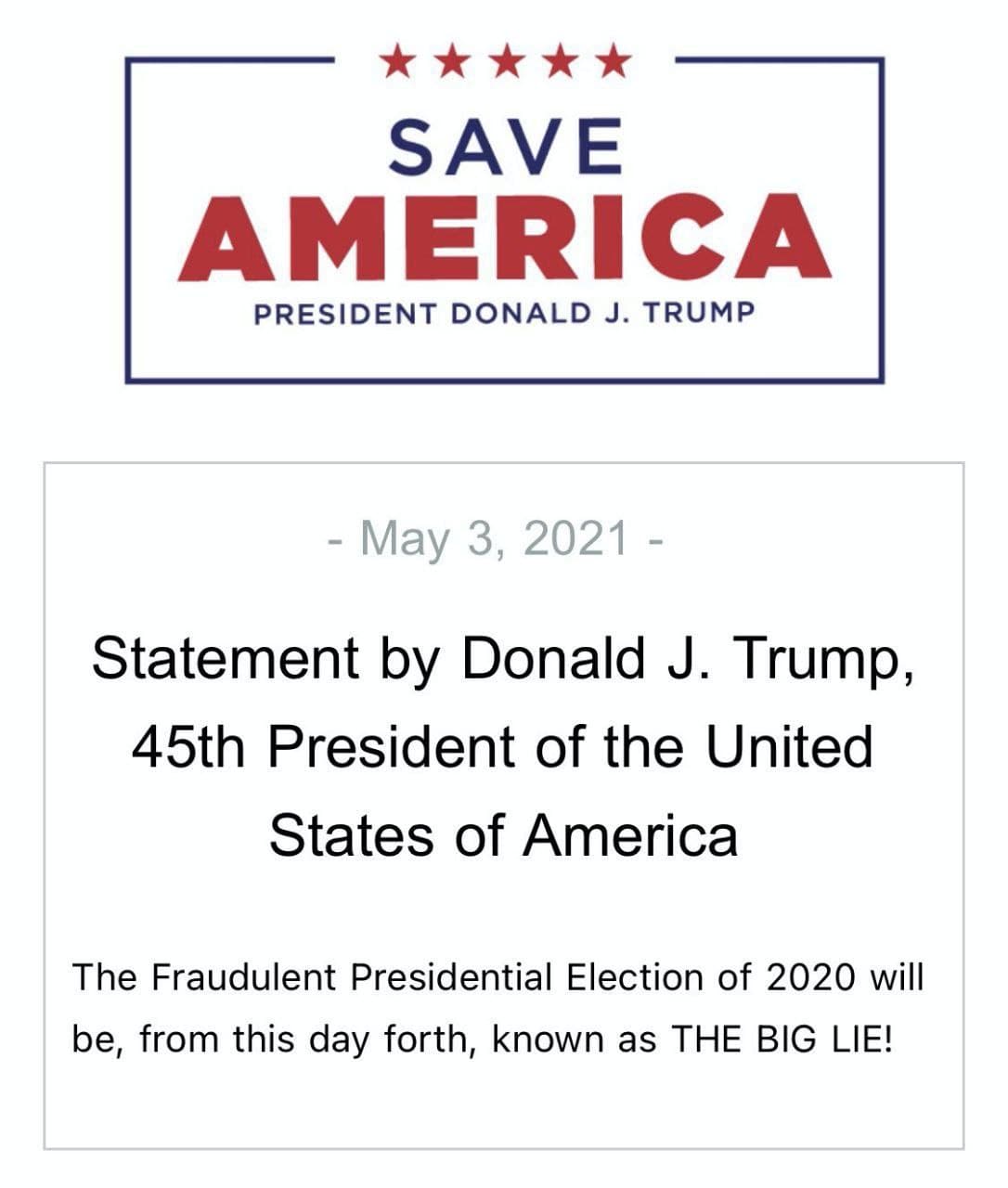 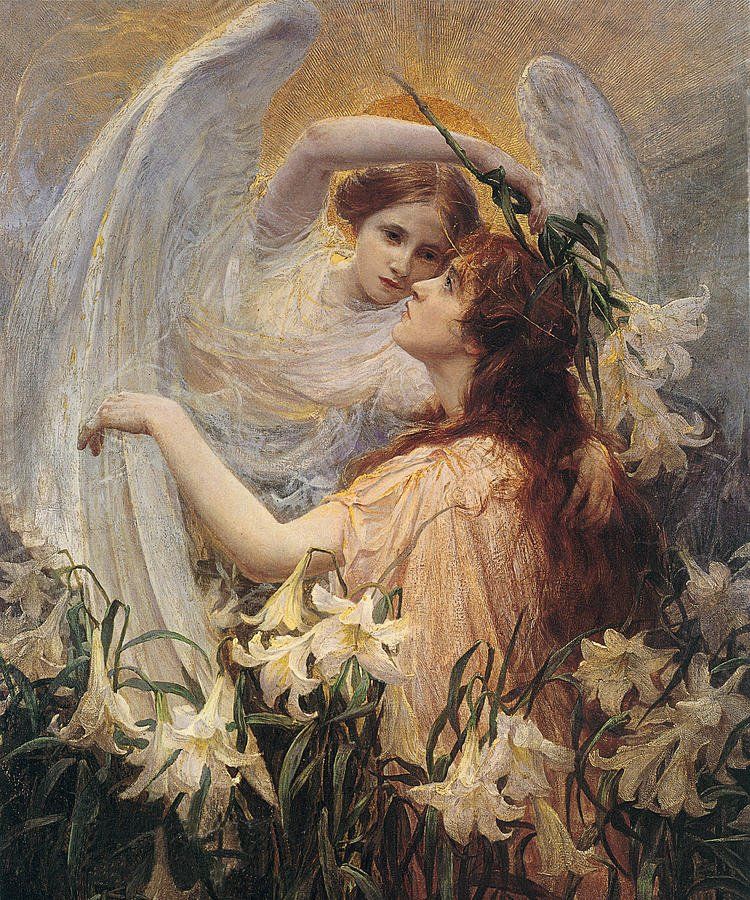 The Wounded Soul and Her Infinite Mind

Dear Hearts, O Best Beloved, I pray you will allow these words past the normal babble in our heads, into the stillness of your heart's contemplation.

For the babble has been programmed against us from beyond birth, it is passed-down to us from our ancestors, in our genes, the racial memory lurking in the dark recesses, the deep strata of our wounded psyche.