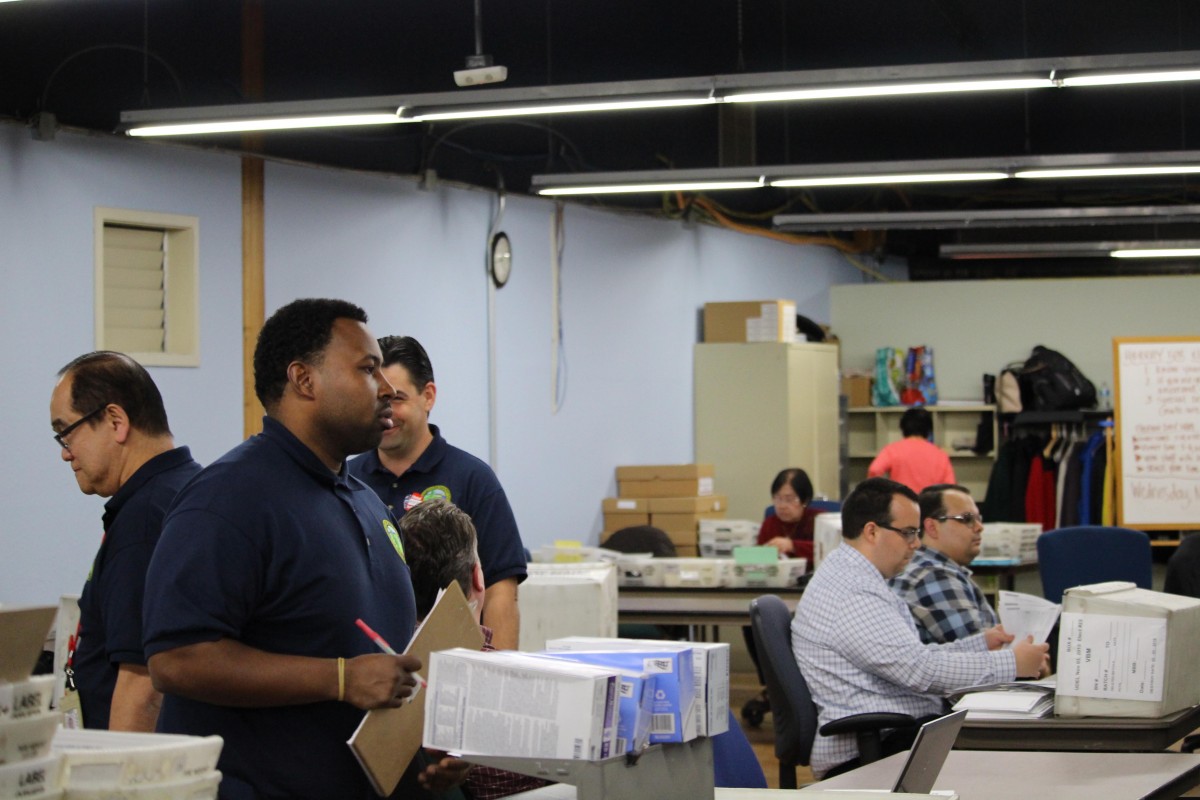 Carlos Antonio De Bourbon Montenegro, 53, and Marcos Raul Arevalo, 34, were arrested and charged with voter fraud in southern California, the LA County DA's office said in a news release. "The case was filed for warrant on November 12."

Carlos Antonio De Bourbon Montenegro, 53, and Marcos Raul Arevalo, 34, were arrested and charged with voter fraud in southern California, the LA County DA's office said in a news release. "The case was filed for warrant on November 12." Each man was charged with one count of conspiracy to commit voter fraud, eight counts of voter fraud, four counts of procuring and offering a false or forged instrument, and other charges, according to the DA's office.

"The defendant also is accused of falsifying names, addresses and signatures on nomination papers under penalty of perjury to run for mayor in the city of Hawthorne.

"The Public Integrity Division is prosecuting the case.

"The case remains under investigation by the District Attorney’s Bureau of Investigation. The Los Angeles County Registrar-Recorder/County Clerk’s Office, FBI, Covina Police Department and the California Secretary of State’s Office assisted in the initial investigation."

Trump enthusiasts from around the country converge on DC and in other state capitals to "Stop the Steal." Pretty obvious to everybody there's been a conspiracy of the Globalist Marxist Corporatist Luciferian Left to steal the people's landslide reelection of Donald Trump. "Million MAGA March" on Saturday gathered HUNDREDS of THOUSANDS, perhaps even a million people or more.

Also many gathered on Sunday for the huge #WalkAway event, according to the founder, Brandon Straka.

The president chimes in on Twitter late Sunday evening then again on Monday morning with historical commentary on the shocking revelations of pervasive criminality and treasonous activity. Also covered is the thuggery of BLM/Antifa street vermin upon peaceful families and the lack of media or dim response to this violence, which further shows them to be the vermin we have long observed.