Native Americans Were Paid for Their Votes in Nevada! 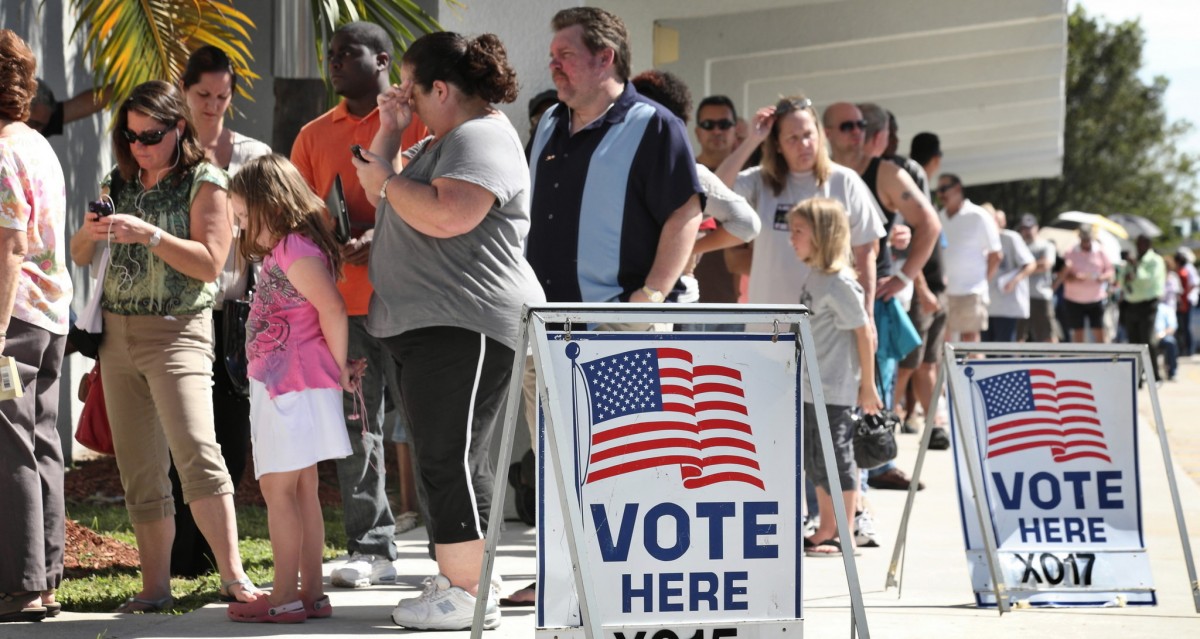 "But there’s another, less sensational but perhaps more consequential election scandal in Nevada that hasn’t yet made headlines, even though it’s been hiding in plain sight for weeks now. Under the guise of supposedly nonprofit, nonpartisan get-out-the-vote campaigns, Native American voter advocacy groups in Nevada handed out gift cards, electronics, clothing, and other items to voters in tribal areas, in many cases documenting the exchange of ballots for “prizes” on their own Facebook pages, sometimes even while wearing official Joe Biden campaign gear.

"Simply put, this is illegal. Offering voters anything of value in exchange for their vote is a violation of federal election law, and in some cases punishable by up to two years in prison and as much as $10,000 in fines. That includes raffles, free food, free T-shirts, and so on."

Today @FDRLST we have a report on a widespread cash-for-votes scheme in Nevada, where Native American voter advocacy groups broke federal election laws by giving away gift cards, electronics and other "prizes" in exchange for Democratic votes. https://t.co/YHw9skdD9e

In spite of the left media's claims that there is no systemic voter fraud, along with notices put up all over social media including YouTube that there are "robust safeguards to help ensure election results, it turns out that voter fraud is quite common. Let's take a look at some of the stories like the one above that show that this is indeed fact.

Judicial Watch announced that a September 2020 study revealed that 353 U.S. counties had 1.8M more registered voters than eligible voting-age citizens. In other words, the registration rates of those counties exceeded 100% of eligible voters. Read: https://t.co/h27CwHDemI

In 2006 it was alleged that Jon Tester was elected by voter fraud. Montana Gov. Brian Schweitzer (D) actually made a statement that he later referred to as a joke about helping Tester steal that election.

"Montana Governor Brian Schweitzer's speech to the annual trial lawyers' convention in Philadelphia on July 14, 2008, in which Schweitzer boasted (to the cheers of the trial lawyers) of his misuse of official powers to interfere with the voting and vote-counting process to tip the 2006 Montana election for a U.S. Senate seat to his favored candidate, Jon Tester (listen at 10:30 to 12:00 about the plan Schweitzer carried out to use threats of false arrest to force Republican poll watchers to abandon their posts, and at 12:45 to 14:30 about Schweitzer's directive to the clerk of Silver Bow County to delay the release of vote counts for many hours so as to give Tester a tactical advantage in resisting a recount)"

Hear the recording for yourself at this link.

Wayne County Michigan Board members try to rescind their vote Wednesday after they say they were bullied and threatened for refusing to certify on Tuesday citing large discrepancies that they say they found during the vote certification process.