IT’S ON IN MARICOPA – WILL THE RECOUNT TRUMP BIDEN? 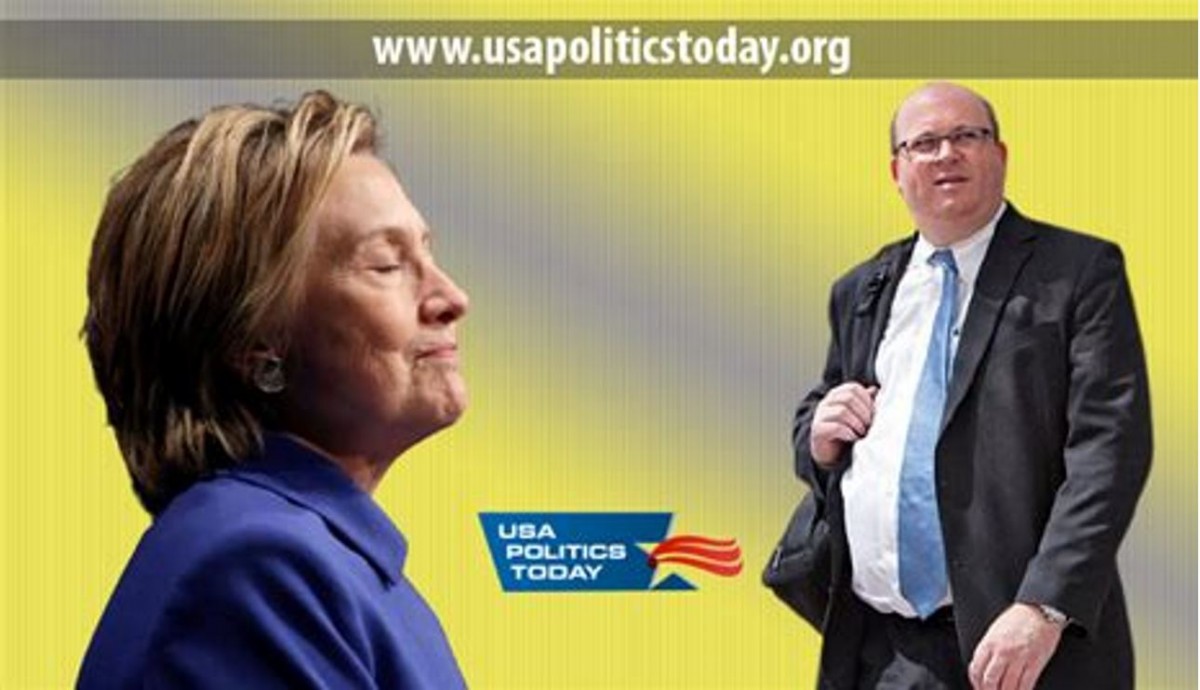 "Yes, even Hillary Clinton’s bagman – the guy behind the fake Russia collusion dossier to destroy Trump – is down in Arizona trying to prevent the exposure of Dominion vote-rigging and dead Democrats voting." Howell Woltz

And he brought 72 of his associate attorneys with him to do everything possible to stop it.  72 of them!

Why?  Because this shyster knows that once the grift is exposed in Arizona, the other fraud States will be forced to audit as well.

They used the same means of fraud in every State, so once the forensic guys know the deal in Arizona, it’s over.  Lots of Marxists will be going to prison – perhaps even the ringleader, Hillary’s bagman, Marc Elias.

Late Wednesday, the Marxists filed a motion in the Arizona court to stop the audit .  Superior Court Judge Christopher Coury allowed the halt on one condition.

Coury agreed to halt the process until the following week – but only if the Democrat Party posted a $1,000,000 bond – that would be forfeited if they did not come up with adequate cause over the weekend.

Not even Hillary’s hacks are that stupid.  They know the election was stolen and exactly how they did it, so they refused to post the bond.

That means that at noon Monday, the steal of the 2020 election will begin being revealed.

So how did the Democrats rig the election?

First of all, the Dominion Voting Systems and affilate subsidiary, E.S.&S. (Election Systems and Software) in concert with Smartmatic Software, were programmed with an algorithm that matched the 2010 Census of each State as the outer boundary of the fraud. 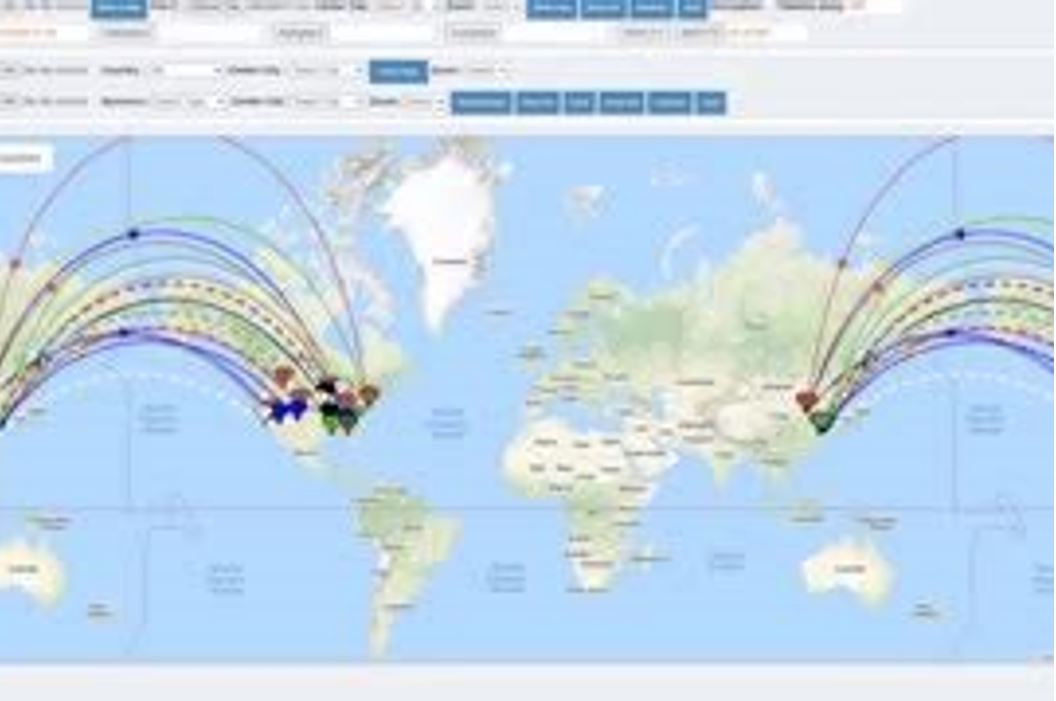 The election was stolen with 19 separate Trump to Biden vote switches in mainland China, now tracked down to the precise IP address on both ends—putting the Marxists in panic

leaving no doubt in any thinking mind of the crime and how the Marxists on both ends – the CCP in China and the Democrats in the United States – pulled it off.

Dr. Frank discovered that the algorithm used to rig the 2020 election in all 50 States precisely matched the voting age population curves of the 2010 Census in each particular state.

When he overlaid the census curves with the voting records of the actual election on November 3, 2020 they matched perfectly.

The match – in every county, nationwide – was statistically impossible, according to Dr. Frank, absent manipulation and rigging of the vote in advance.

He said the likelihood of this happening in even one county is zero, absent a very detailed and well co-ordinated fraud, beyond the scope and ability of humans.

While the digital vote tally was artificially filling in (or switching) the numbers necessary for Biden to win, the physical votes needed to backfill the rigging required constant calculation and connection between the vote counting machines and handlers, via modems on the motherboard of the Dominion machines and computers monitoring the activity.

Dr. Frank said his evidence proves “computers were involved before, during and after the election count.”

But Dominion vows their machines can’t be connected to the internet! 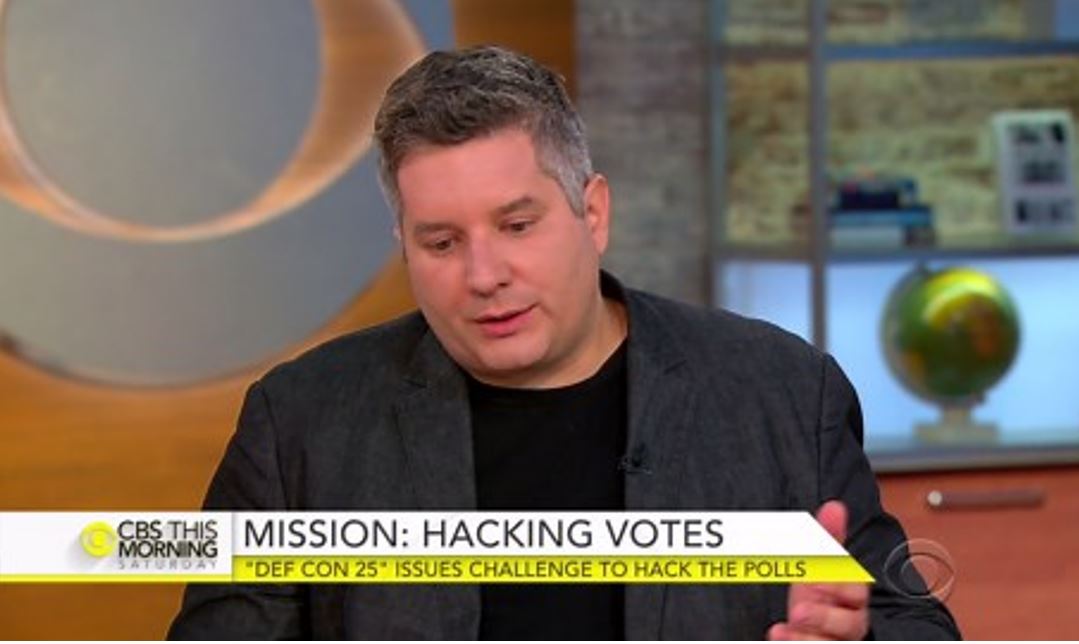 The Democrats and Marxist media exposed dominion back in 2016—before they took control of the rigging!

Dominion and the Democrats also told you Sleepy Joe Biden beat Donald Trump too, didn’t they?

Last week we showed you a picture of the motherboard inside the Dominion machines with a modem, so Dominion is lying, and their own manual tells how to hook to the internet, but why don’t you watch their machines being hacked for yourself back when the mainstream media (CBS) and Democrats were exposing it in 2016?

And there is more

The art of this steal using actual Census data from each State is clear on Dr. Frank’s charts – all of which have been completely scrubbed from the internet – so you’ll need to watch Absolute Interference to see them (available at this link, for free – https://www.frankspeech.com)

The Arizona recount will show how they backfilled the digital hack with dead voters, fake names provided by a Pakistani firm – directly to the Arizona Secretary of State’s office – non-Arizonans, and ghost votes drawn out of thin air. 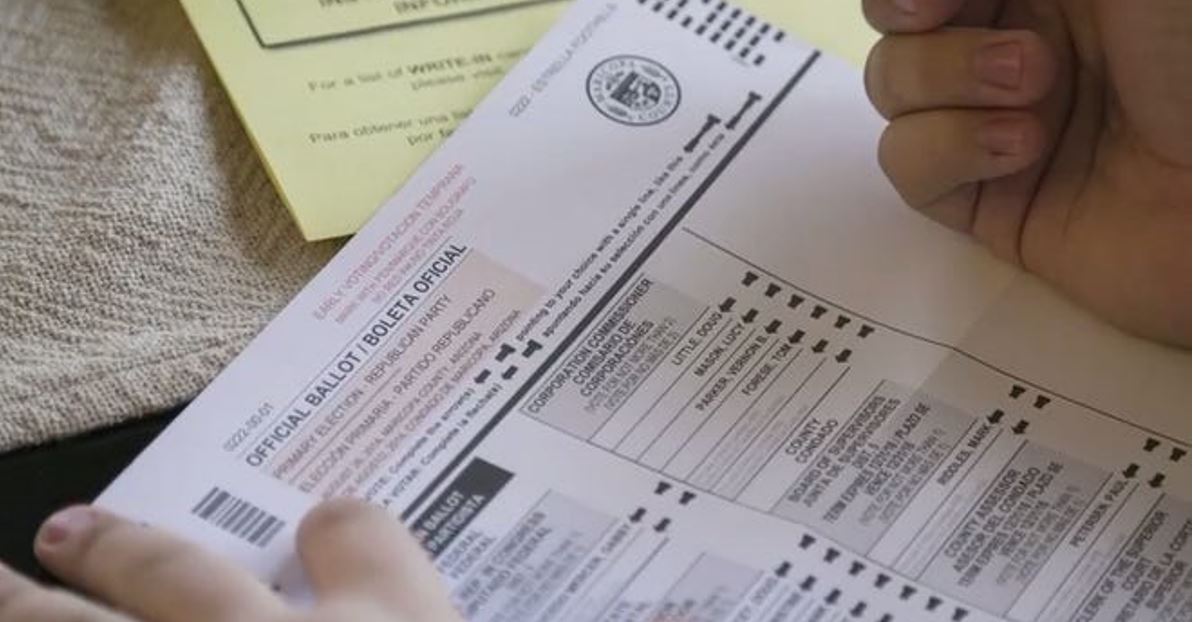 How many thousands of these were manufactured?

While the Democrats are screaming ‘nothing to see here’ like the CNN reporter last summer stood in front of a burning cityscape calling the violent riot where people were being killed, ‘a mostly peaceful protest’. 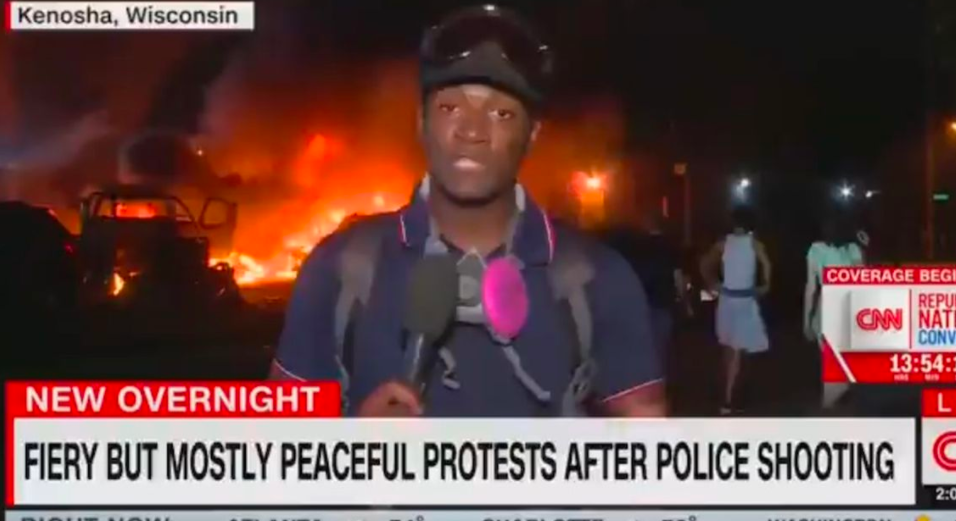 As believable as dominion machines with modems being unable to hook to the internet when their manual tells how to do it!

The audit in Arizona will show that roughly 14,000 dead people voted.  Of the mail-in-ballots used to backfill for Biden, 22,093 of them arrived the day before they were mailed.

I suspect Marc Elias will claim post office efficiency, but fraud is the only real answer.

When they get around to knocking on the doors of the ghost voters and non-residents to verify, they’ll find they do not exist.

How many illegals voted in Arizona?

Estimates are as high as 33,400, though I suspect that includes non-Arizonans and fake ballots as well, but the point is that once numbers like these hit the public sphere, not even the Tech Tyrants and Marxist Media will be able to suppress it.

It’s game on, and then game over for them.

Maybe you can be cellies with Hillary’s bag man – in GITMO. 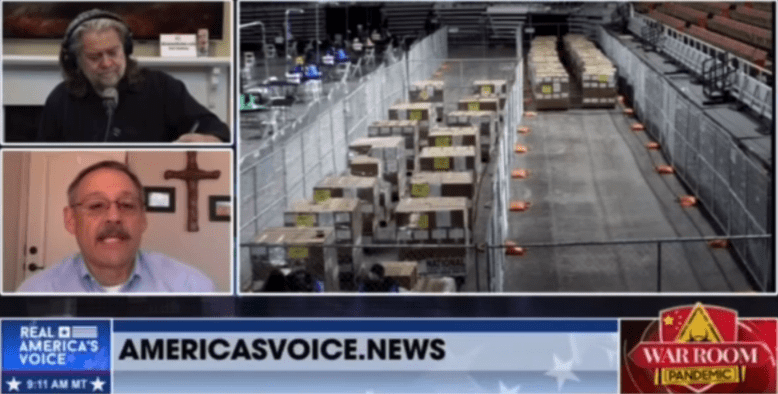 Never has the fake political party known as Democrats looked so obvious as criminal cheats. Can we finally end the charade? These people are really really sick! And America is waking up to their unbelievably craven true natures.