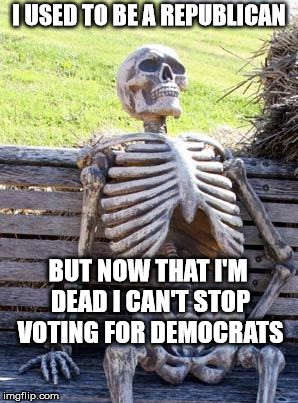 "While it is essential to ferret out the facts of the Democrat’s election crime spree across the country to legally prove fraud, at the end of the day, all that matters is that “fraud vitiates everything”. Everything else is a distraction."
SOTN (State Of The Nation)

" “Fraud vitiates everything.”  That enduring opinion was the crux of the landmark decision handed down by the U.S. Supreme Court in the above referenced case of the United States versus Throckmorton.

"Ipso facto, the outcome of a POTUS election that is rife with one-sided fraud and criminality is rendered null and void.  Especially any result which saw the winner attain his or her victory through fraudulent means and/or criminal conduct is automatically canceled and invalid under the law.

"The same U.S. Supreme Court ruling also determined that fraud vitiates contracts.  An election is essentially a binding contract between the electorate and the elected.  This indispensable social contract is irreparably broken through voter fraud and election cyber-crimes as the public trust is profoundly violated."

Ms Powell's presentation is thirteen and a half minutes.