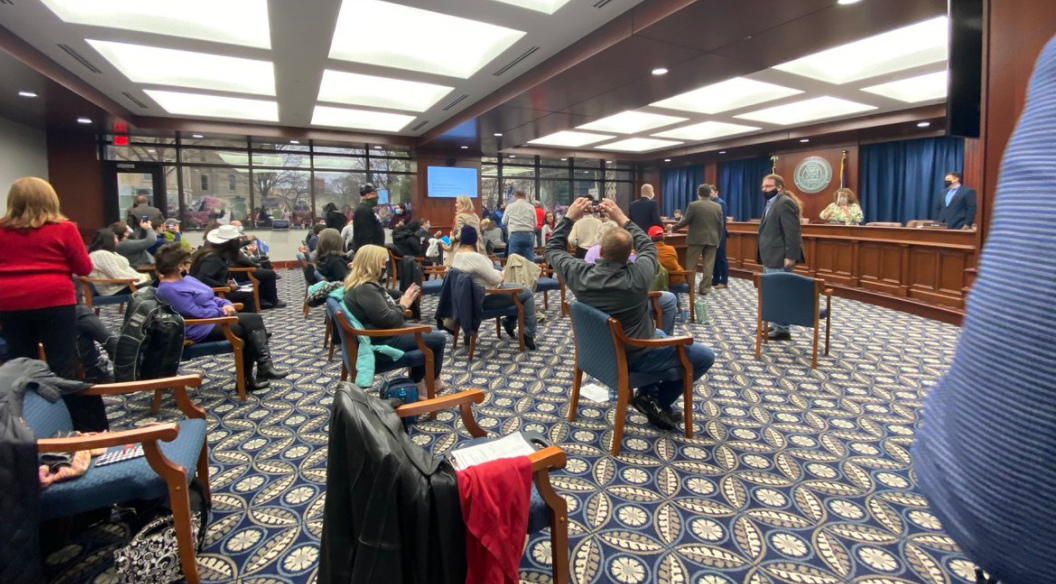 The Michigan Senate Committee Hearing moved witnesses quickly through, allowing them three minutes only to give their testimony because there were so many witnesses to the election fraud in Detroit, mainly, and other locales.

Feisty witnesses were impassioned and determined to tell the truth of their experiences, telling of gross abuse of the voting tabulation and challenging process by the Dirty Dims - and boy, is that Dim crime spree ever caught in the act, everywhere! That includes the cRaven Rinos, the full exposure of which should mark the beginning of the end of the political party corruption in this nation, by God's grace!

We are eager to see the end of the political parties now! Campaigners for public office should run on the issues they would like to address when elected to office. There should be limits on how much money is spent in a campaign.

Media needs to be free for campaigns and a level playing field for all campaigners, so that there is an full exposure of candidates for office for the people to choose from.

Talking about the blonde women with the beehive hairdo. She sounded very credible and saw everything.

This lady wins the internet today‼️

Witness testified poll challengers told to go on break (Dems stayed in room to eat provided meal, Reps had to go upstairs). This is what she saw after break.. pic.twitter.com/B8sme3uHFg