Confirmed: The Good Guys Seized the Vote-Changing Servers in Germany 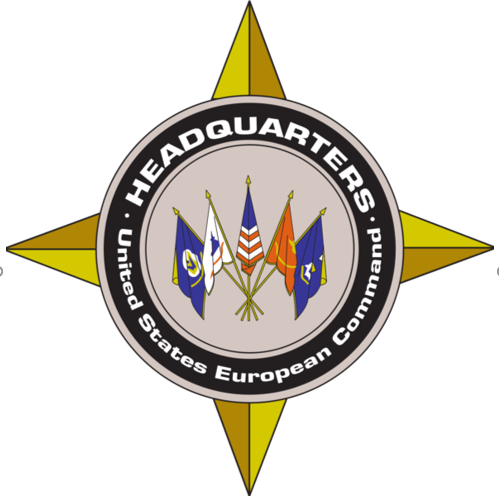 "Servers were ‘legally’ taken by USEC, U.S. military with DOJ taking possession of them, meaning people will be indicted"

"Quick follow up—the SCYTL server seizure referenced in our article November 16th (https://richardsonpost.com/howellwoltz/18908/fbi-director-elect-sidney-powell-pledges-to-release-the-kraken/) is no longer speculation by Texas Congressman, Louie Gomert—or The Richardson Post—and we can now publish it as fact—but they were CIA servers. Surprised?

"Pamela Geller (Geller Report) has now confirmed not only that the servers are in U.S. hands—but hands under the control of President Donald J. Trump—not the Deep State deadbeats of the CIA and FBI.

"Twenty-two year intel veteran, Larry Johnson, confirmed that this seizure did occur and that specifically, Gina Haspel—CIA Chief—and Christopher Wray, the FBI Director-hack refusing to release documents proving that agency’s participation in the Russia Hoax, were unaware of this, by intent."
"And from very good sources, this is how the Election Map will look once the fraud is put into evidence by Sidney Powell and Rudy Giuliani over the next two days." 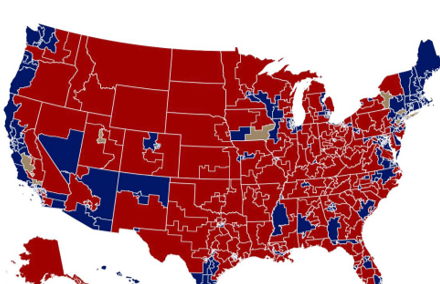 KRAKEN ALERT: "It's Gonna Be Biblical"

@SidneyPowell1 "Georgia is probably gonna be the first state I'm gonna blow up and Mr. Kemp and the Sec of State need to go with it because they're in on the Dominion scam...It will be Biblical."

Misfit Jazz @ZZZJazzy
Holy !, Sidney Powell just said in one state but likely all states, they started all Democrat candidates with 35K votes.

Heads are exploding over this Sunday evening statement! LOL

Holy Sh!t, Sidney Powell just said in one state but likely all states, they started all Democrat candidates with 35K votes.