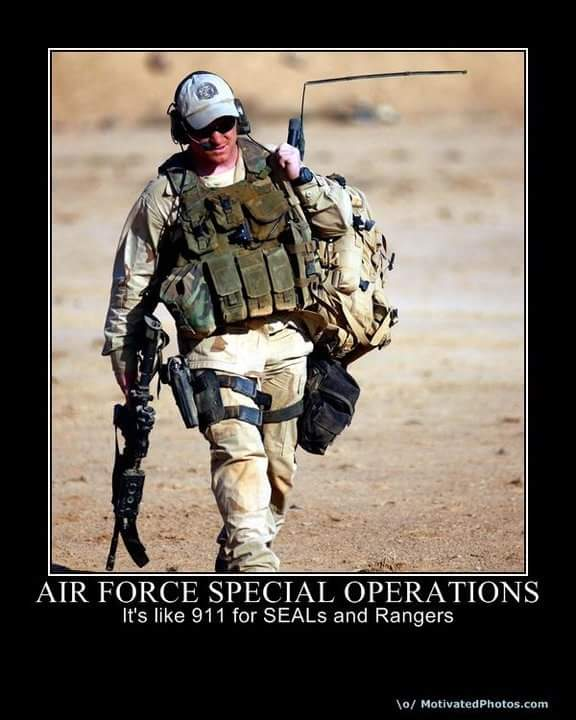 Pentagon shakeup means more civilian oversight for special operations. It also fulfills JFK's vision to get an honest force to replace and make obsolete the rogue and corrupt "clown" agency we've all learned to despise.

With a new appointee at the helm of the Pentagon greatly needed changes are taking place.

“I am here today to announce that I have directed the Special Operations civilian leadership to report directly to me, instead of through the current bureaucratic channels.” A/SD Chris Miller pic.twitter.com/GOPtWsEcR9

What are SPECIAL OPERATIONS?

This from the SPECIAL OPERATIONS FORCES Reference Manual

"Special Operations (SO) encompass the use of small units in direct or indirect military actions focused on strategic or operational objectives. They require units with combinations of trained specialized personnel, equipment, and tactics that exceed the routine capabilities of conventional military forces. SO are characterized by certain attributes that cumulatively distinguish them from conventional operations. These operations are politically sensitive missions where only the best equipped and most proficient forces must be deployed to avoid detection and possible mission failure that can result in damage to US prestige and interests."

"SOMETHING SIGNIFICANT IS HAPPENING INSIDE THE PENTAGON!"

Chris Miller restructued the chain of command which oversees the US Special Operations (SO). In the newly organized US Special Operations Forces, Special Forces in each branch of the military has been consolidated into a single command and will report directly to the Pentagon's top civilian overseeing the SO forces, appointee Ezra Cohen-Watnik.

Kraken the Whip: Why is Trump Suddenly Consolidating Special Ops?

"More than three years after Congress mandated that the Defense Department elevate its civilian head of special operations to the same level as a military service secretary, that order has finally been carried out." 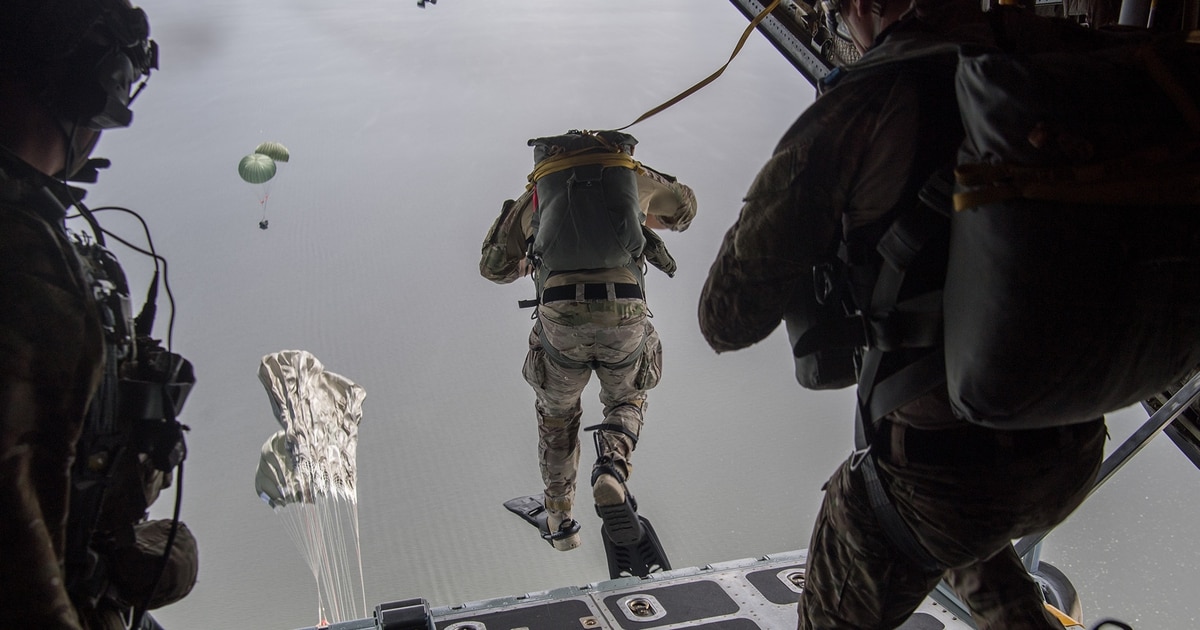 Our New SecDef is "the epitome of Special Forces leadership"

Miller, though a former deputy assistant secretary of defense for Special Operations and Combating Terrorism, is not among the most prominent national security names, and the move from leading the relatively small four-directorate NCTC to the entire Defense Department represents a leap." 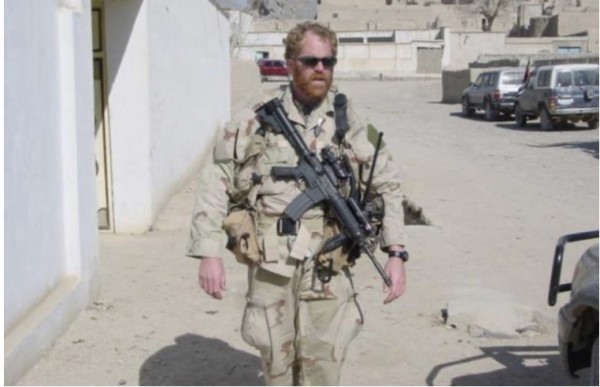 Our New SecDef is the epitome of Special Forces leadership