What is Valentine's Day?
14 February 2021
Today around the world many of us celebrate Valentine's Day. The unofficial holiday is usually celebrated by giving flowers, cards, candy or other gifts to those we love. We wish everyone we meet "happy Valentine's Day", and in our modern technologic...
Read More What Child is This
24 December 2020
This is one of my favorite Christmas tunes of all time. Written to the tune of "Greensleeves," the origin of which is a mystery. The music, however, is perfect for this song, with the beautiful lyrics and sentiments....
Read More
Font size: + –
Subscribe to this blog post Unsubscribe
Print

What Child is This

This is one of my favorite Christmas tunes of all time. Written to the tune of "Greensleeves," the origin of which is a mystery. The music, however, is perfect for this song, with the beautiful lyrics and sentiments.

Though the origins of the tune of "Greensleeves is a mystery, the adoption of the tune for the beautiful Christmas tune "What Child is This" was adopted by William Chatterton Dix around 1865 who was an English writer of hymns and carols.

William Chatterton Dix was born in Bristol, England, the son of John Dix, himself an author and poet, also a surgeon. Unfortunately, his father was an alcoholic which ruined his career. He was sent to prison as a debtor then emigrated to America. At this time young William was a small child, only about 8 years old.

His father's legacy did follow William into adulthood. At times he suffered from depression, especially during a time when a serious illness kept him bedridden for several months and it was during this time that he wrote this beautiful poetry that became this Christmas carol.

In a manuscript sent to Francis Arthur Jones, Dix wrote:

"I was ill and depressed at the time," he says, " and it was almost to idle away the hours that I wrote the hymn. I had been ill for many weeks, and felt weary and faint, and the hymn really expresses the languidness of body from which I was suffering at the time. Soon after its composition — and it took me some time to write out, for my hand trembled, and I could with difficulty hold the pen — I recovered, and I always look back to that hymn as the turning-point in my illness. It is a somewhat curious fact that most of my best known hymns were written when I was suffering from some bodily ailment." 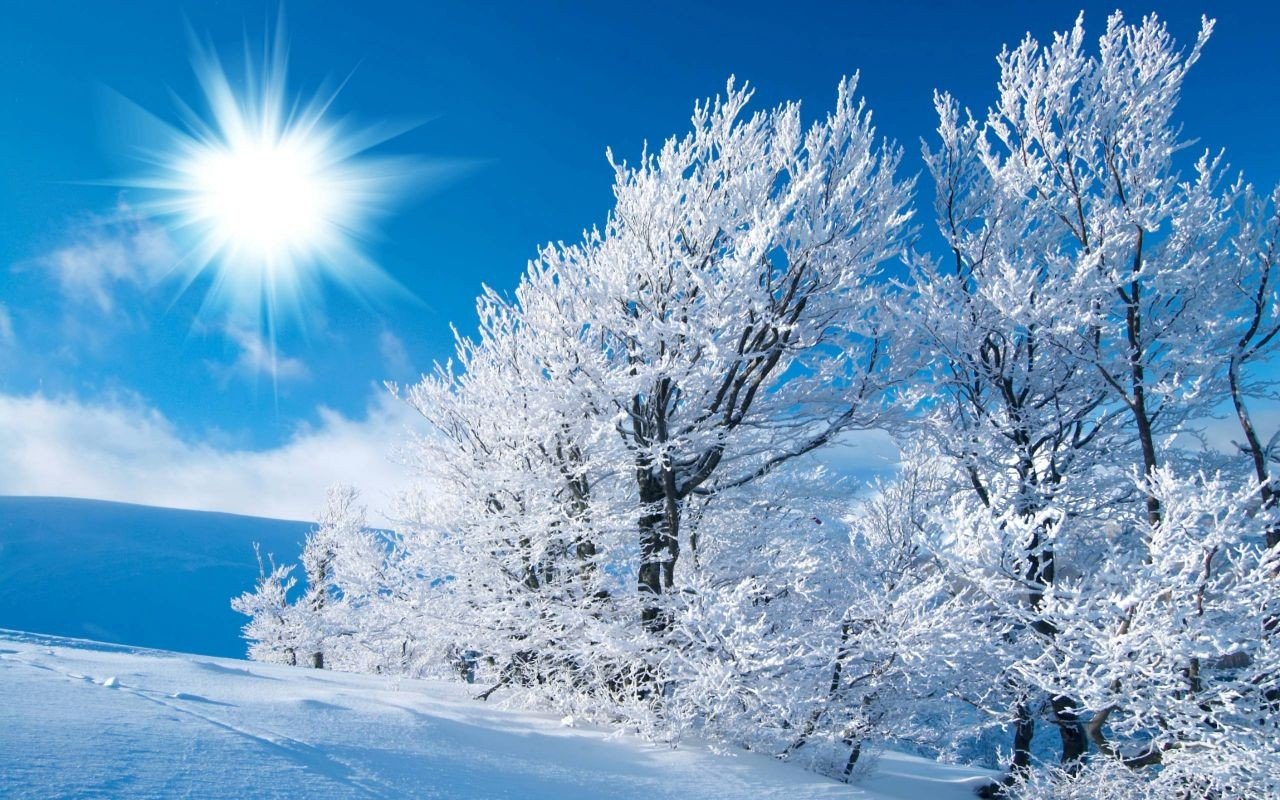 Ruby Ray Media - "Angels We Have Heard On High"

This long beloved Christmas carol is originally a French carol. It was first published in the 1855 the Nouveau Recueil de Cantiques hymn book. The story in the song is based upon Luke 2:14. Below is the original French version of which there is no known author.
https://rubyraymedia.com/index.php/happiness-view-all-articles/angels-we-have-heard-on-high

In addition to enjoying some of the best news and commentary on the internet, membership in our patriot community is growing rapidly. Free Membership gives you immediate access to your MyRR Timeline, Pages and Groups. Simply posting content here exactly like you would on FB and Twitt, secures it from censorship.
https://rubyraymedia.com/index.php/top-stories-view-all-articles/host-your-content-where-it-can-t-be-censored
Tweet
How do you feel about this post?
0
0
0
0
0