The Near Death Experience
14 November 2022
As the movie we're living in continues to look more and more like a horror flick than a political drama, we are directed by one of the biggest MAGA influencers out there to watch an interview of "former staunch atheist" Bryan Melvin about&n...
Read More MAGNIFICENT MERCOLA: An Ode to the Brave: The World Depends on You
11 November 2022
Story at-a-glance We are living under a mob, once we get it, everything makes sense Mobsters in charge have big loads of money and big loads of tricks; but their power greatly depends on our willingness to be afraid or confused On the existential lev...
Read More Prophetic Rewind presents LOST KIM CLEMENT TRUMP PROPHECY FOUND
08 November 2022
Just released Monday November 7, 2022 Kim Clements daughter and wife premiered a lost video of prophecy given by him in San Jose in the year 2007. Purposefully presented the day before America's midterms to highlight the importance of getting ou...
Read More A Beautiful Refuge Among the Pines
03 November 2022
Along the rolling hills outside of Atlanta one can venture off eastbound I-20 and find a true respite from the daily stressful news and bustle of the "what ifs" of the future....
Read More Enemies Within: The Church - Time To Dig Deeper
03 November 2022
Examine it all, question it all It is essential to take a deep look into our relationships with the institutions we are affiliated with. From the bank we deposit money to our local school board to the church we attend, all are suspect ...
Read More
Font size: + –
Subscribe to this blog post Unsubscribe
Print

Sound is an energetic frequency that we know affects us emotionally, mentally, and physically. There is much more evidence that sound and especially music can and does heal than we are aware of. In the field of what is commonly referred to as "Alternative Therapy," there are many who have studied sound or even certain frequencies of sound and how they affect us at every level of our being.

"Dr. Lee Bartel, PhD, Professor Emeritus, former Associate Dean of Research, and Founding Director of the Music and Health Research Collaboratory (MaHRC) at the Faculty of Music, University of Toronto. This talk will clarify a model of response to music and pulsed stimulation and how it can affect us from a psychological level to a cellular level. It will then look specifically at how sound vibration is translated to a response in the body and brain. Clinical treatments and research will be described how these cellular-level effects are applied in conditions like pain, stroke, Alzheimer's, spinal alignment, bone density, circulation, depression, etc."

In the following videos we find a couple of Dr. Bartel's examples that he refers to.

On a personal level, I help an older person during weekends and I have found that she has the best days when we watch Andre Rieu and Andrea Bocceli on YouTube. So we spend the majority of our time watching these musical programs. She does have some dementia and this helps her mood as well as assists with other symptoms that she experiences.

The power of music in dementia

In 1967 Dr. Hans Jenny published a book called Cymatics in which he demonstrates the effects of sound on matter. He used different substances and vibrated them on metal plates with differing sounds while observing the patterns forming. Many of these forms were sacred forms known to ancient masters and philosophers. 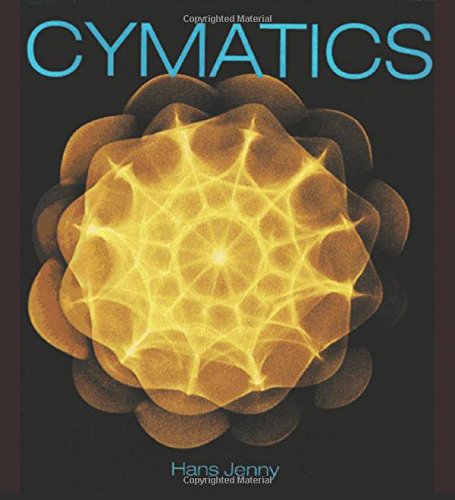 You can also find out much more about Cymatics at cymaticssource.com.

"Researchers from the Massachusetts Institute of Technology have exposed a group of mice to a hum at 40 Hertz (similar to the lowest E on a piano) and discovered that they develop half as many amyloid beta plaques in their auditory cortices and hippocampus compared to a control group. The research was presented at the Society for Neuroscience conference in Washington DC in November and is reported by New Scientist.

"By using such a sound for just an hour a day, researchers were able to induce high-speed brainwaves that were able to break down the proteins. These waves, known as gamma waves, are the waves fired by our brain when we are doing particular mental activities such as perception, attention, and memory."

In the Bible, we read that God said," let there be light and there was light". This gives us the idea that perhaps the use of the Word by our Creator Himself, brought into being all that we know through the Power of Sacred Sound. Accordingly, many ancient cultures use the power of sound along with the recitation of mantras and prayers. In Christianity, we have some beautiful prayers that were traditionally said aloud, yet in more recent times the participation of the congregation has been curtailed. I can only speculate about why that is. Perhaps we could individually begin again to say our prayers out loud.

We could take this one step further and realize that everything we say becomes manifest and that we should watch our words. Remember that "everything that proceedeth out of the mouth" is what determines who we are. 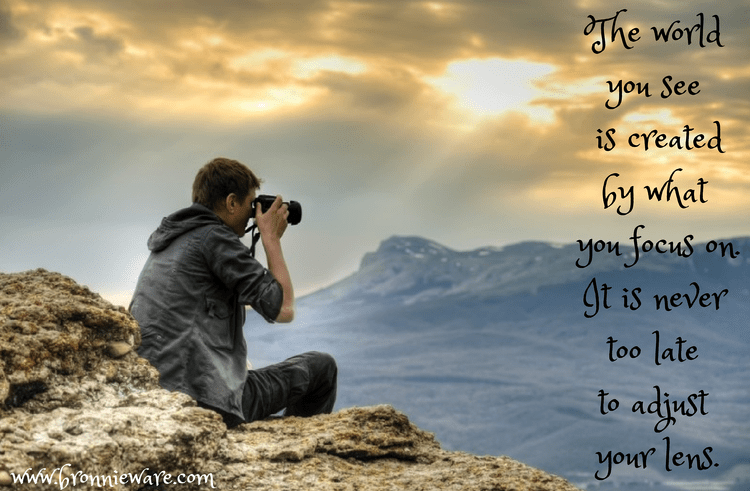 Today we are going to explore more spiritual science with Gregg Braden. In the following video, Gregg shares how to pray so that the "Divine Matrix" can act more immediately to our requests.