There has never been a President like him before.

There will never be another like him in all of history.

President Donald J. Trump is not just a great President, he is a humanitarian, a great servant driven leader and a teacher and mentor to all who would follow and do what he has done for the American Citizen as well as for the World Citizen!

President Trump let everyone know just where he stands via his short speech from August 26, 2021.
And there are 100 million+ who stand with him here in the United States of American, and many millions more stand right there with him throughout the world.

He is not done Patriots, not done at all.
In fact, he is just getting started...

"As one nation, America mourns the loss of our brave and brilliant American service members in a savage and barbaric terrorist attack in Afghanistan. These noble American warriors laid down their lives in the line of duty. They sacrificed themselves for the country that they loved, racing against time to rescue their fellow citizens from harm's way. They died as American heroes and our nation will honor their memory forever."

"I want to express my deepest condolences to the families of those we have lost. Today, all Americans grieve alongside you."

"Together, we also pray that God will heal the other courageous American service members who were wounded in this heinous attack. In addition, our hearts are with the families of all the innocent civilians who died and with the many men, women, and children who were terribly injured in this act of evil."

"And it would not have happened if I were your President."

"Over the past few weeks, I know that many Americans have felt profound sorrow and even pain watching the events taking place in Afghanistan, and perhaps none more so than the veterans of that 20-year war. Many of them answered the call proudly and without hesitation, after the terrorist attacks of September 11, 2001."

"Every American who served in Afghanistan has made tremendous sacrifices for our country. On behalf of your fellow citizens, I want you to know that those sacrifices were not made in vain. We know what you did. We know how brave you were. And we thank you. We salute you. And we honor you for all time. I hope that every American will join me in continuing to pray for the safe return of all US citizens and soldiers from Afghanistan in the coming days." 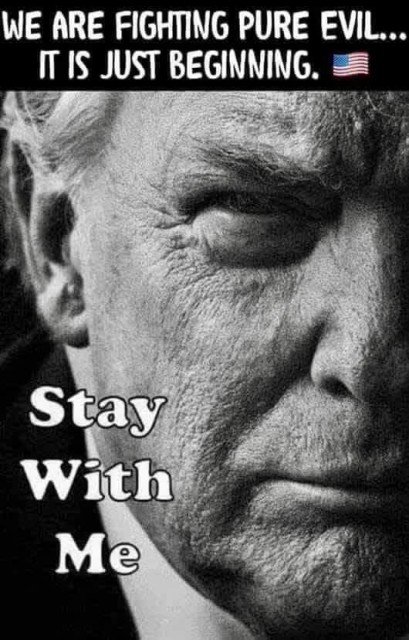 The Best is Yet To Come! 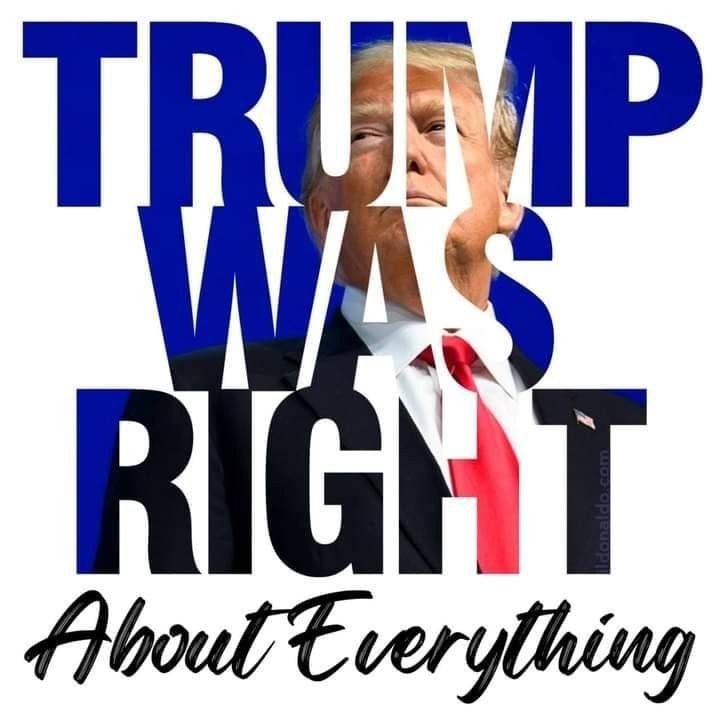 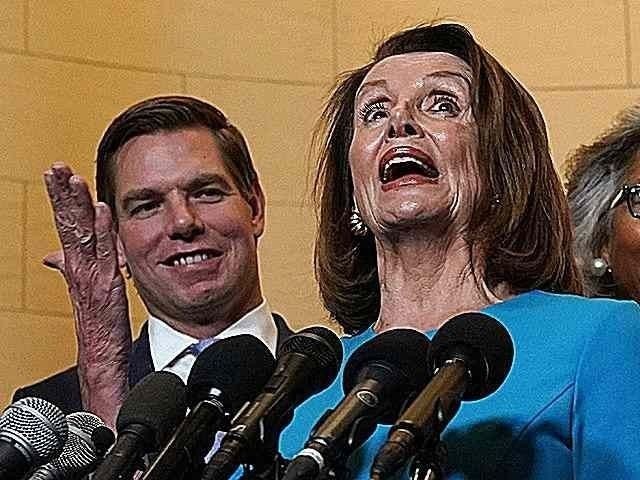 THE ONE THING WE CAN COUNT ON FROM THE DEMOCRAT LEADERS:
THEY CONTINUE THEIR CORRUPT BEHAVIOR NO MATTER WHAT IS GOING ON IN THE WORLD OR WHO IS WATCHING. THE ARROGANCE IS BLATANT. 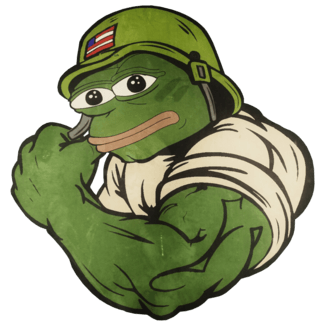