RED OCTOBER: "The end of the world as we know it" Georg and his great ORGONISE AFRICA team have another important message for us concerning RED OCTOBER.

The war for the future shape of human society is in full swing:


The options are becoming clearer to see even to those human beings who are so busy surviving the day-to day rat race that they haven't started questioning the big narratives of our time.

Please do not call them "Sheeple"! They are just on a different station of our journey of discovery. Perhaps "Normies" is a more lovingly descriptive term that allows us to recognize their human qualities despite them not having realized certain things yet. Life is like that.
More and more of them are waking up every day because of the increasing contradictions, reversals of previous pronouncements and an increasing inability of the mainstream media to control the narrative.


One person who has a keen grasp of this mass psychological avalanche that's going to sweep away the "Deep State" on grass roots levels is Clif High.

We are totally enamored with him. Can't miss a single episode.

The video below, where he's being interviewed by Greg Hunter, is a good introduction to Clif's thinking about the current situation.

(His YouTube channel has just been deleted, so find all his videos on Bitchute)

Clif has over decades perfected his technique of linguistic prediction where he crawls the web for emanations of the "collective unconscious", allowing him stunningly accurate predictions of future events.

Clif holds that we're all subconsciously psychic and the future gradually seeps into our energetic body, expressing itself in our language long before we consciously know what's happening.

He holds that during October the "Woo" (his expression for what may be called our collective stream of consciousness) will overwhelm the control by the powers that be, no matter how hard they try to censor and suppress dissent. So, the information war is going kinetic! Very exciting times!

In a way we have been shown a trailer of the intended "Great Reset", (previously known as the New World Order) just in time to get the scare of our life and hopefully vehemently reject it! 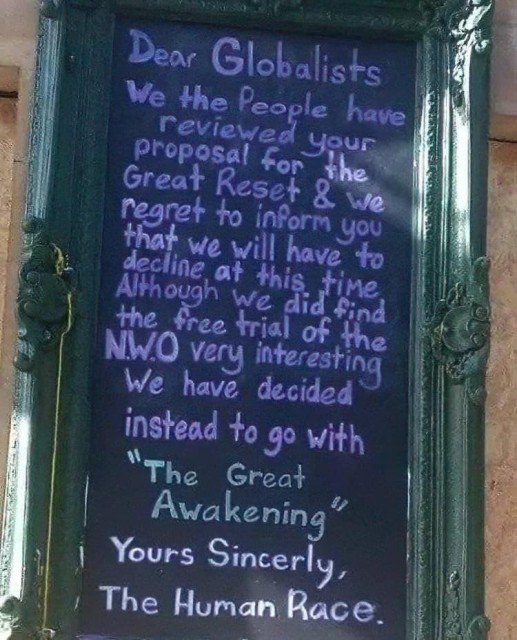 30% of the "Normies" will have had their rude awakening, especially those who have been pressurized or lured into taking the jab. A lot of them will die and many more will suffer debilitating illness.

A lot of the dying will happen from now on into early 2022, probably March.

Every war has casualties and most of the casualties of this war will be the jabbed.

A lot of the now rudely awakened Normies will understandably get very angry and start attacking what they perceive as representatives of the system.

It will be our job to calmly assume a position of leadership and steer things into more constructive directions.

So, there will be no "back to normal", but a necessary collapse of existing structures and a new world emerging from this. Our choice is how this world will look like.

Interesting perspectives but ultimately he sees earth humans win. Definitely you have to stop relying on any state or corporate structures.

If you have taken the jab,

You have a fighting chance if you go on a radical detox and supplementation program right away.

I don't know the absolute last word in jab cleansing protocols, but the following seems to be consensus:

And take this from me:

Zapping breaks down foreign biological substances. If it's been successful against snake venom, it will break down the protein as well. And it has always helped the body detox on all levels.

Enjoy the ride and be part of the solution.
Orgonite helps the process along and is able to dampen a lot of the harshness that is otherwise experienced.

"Thank you but no thank you" - we have been shown a preview of the intended "New World Order" and refreshingly Earth Humans say "no" in increasing numbers!!

Greetings from Georg and the Orgonise Africa Team

(not for reseller accounts)

All zappers serve as an essential survival tool in times of biological warfare against humanity. They are on special this week as well. Special prices and discount are cumulative! 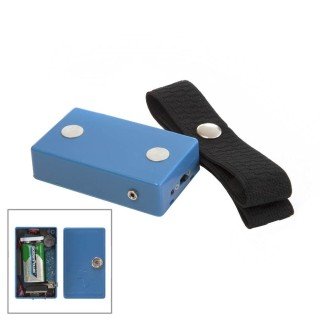 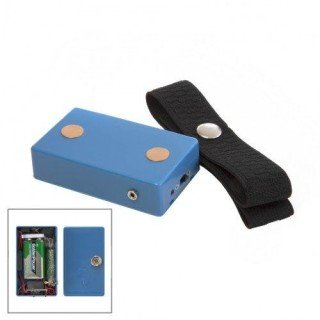 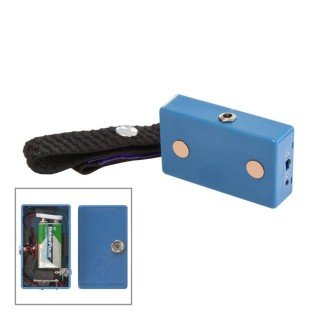 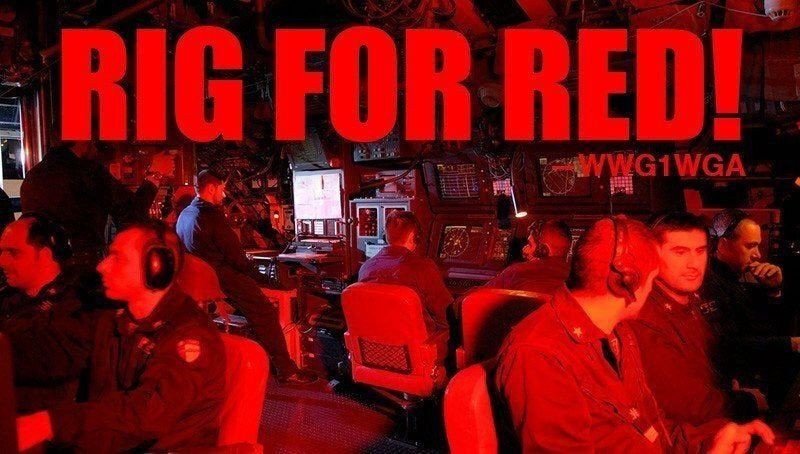 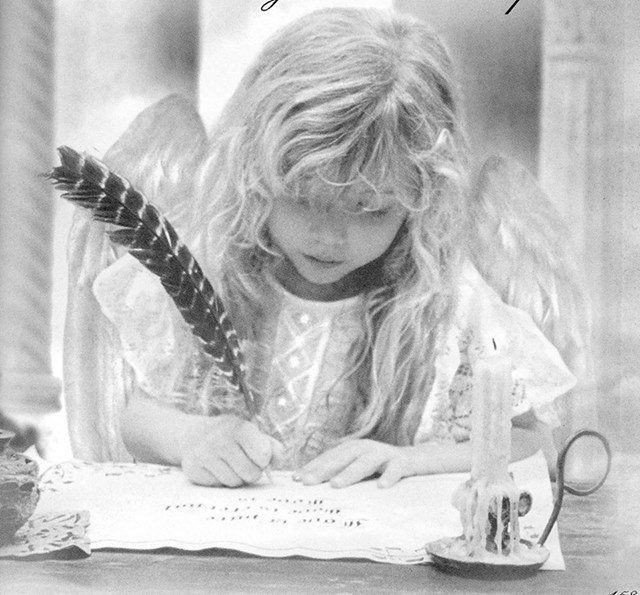