Not everyone caught it right away. Mesa County, Colorado Clerk Tina Peters had her office raided while she was traveling to Lindell's Cyber Symposium in South Dakota. She appeared on stage at that event to tell the world what Colorado's DNCCP organized crime gang are up to, which is to try to set up the County Clerk for a false security breach as retaliation for the Clerk wanting to fix the 3 Nov fraud.

Next day, Ron Watkins, the former admin for 8kun and now world-famous member of the IT team helping to reveal the election machine fraud, was able to secure from publicly available files, the evidence that Mesa County's computers were wiped of the forensic evidence that would show the vote fraud.

UPDATED AUGUST 12: Revealed at the symposium today, a staffer with four kids from Tina Peters' office had his home raided at 10:30 at night by the Secretary of State in a full-blown panicked bully-move. It's reported that agents seized electronic devices out of kids' hands! Amazing! What country do we live in?

1. Ron Watkins receives call from his lawyer saying that hard drives were taken from Mesa County Clerk - or were they? Watch the drama in real time!
2:07 viewing length 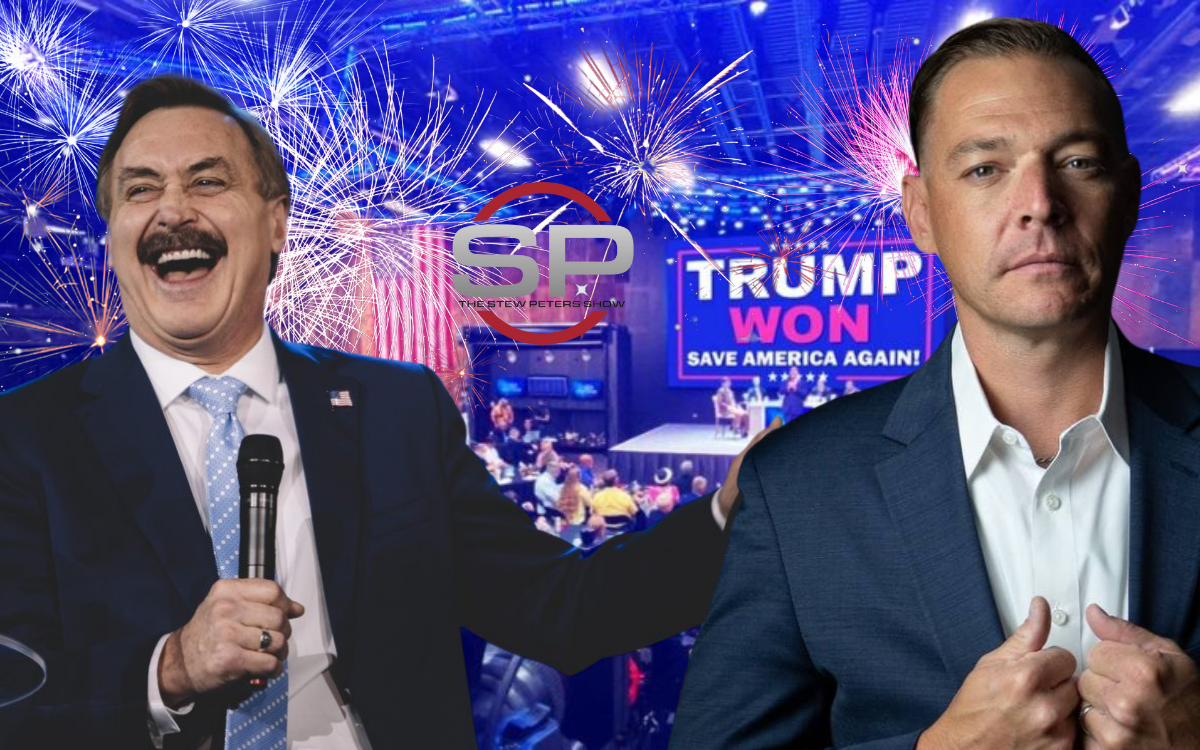 The Colorado Secretary of State directed officials to raid the office of the Mesa County Clerk, Tina Peters, who appeared visibly shook when she took to
https://www.redvoicemedia.com/2021/08/lindell-fireworks-officials-raid-office-of-mesa-clerk-during-symposium-reveal/