How do we know that Project Veritas founder, American Muckraker, James O'Keefe is enemy #1 to the deepstate thugs? (what's left of them.) We certainly wouldn't have a clue if we depended on [their] Mockingbird Media (legacy media including Fox News) who refuse to cover this obviously crucial story.  Other than O'Keefe's capacity to grow a whistleblower channel like nothing this country and this world have ever seen, his very latest and very explosive disclosure that went public on Jan. 11, 2022 in the Senate Health Committee hearing on Covid-19 has got the heat index pegged in the deepstate's dungeouns.

A military whistleblower, U.S. Marine Major Joseph Murphy, who trusted Veritas enough to bring his disclosures to them, wrote a memorandum on August 21, 2021 to the Inspector General of the U.S. Department of Defense exposing a DARPA project for creating bioweapons that we now mockingly call The Rona and The Jab (well, some of us do, anyway.)

Let's look at why James O'Keefe felt it necessary to tell the world he is not suicidal, whether or not that was for effect.

LAWRENCE SELLIN: New Pentagon Papers Show COVID Is Bioweapon Made in China Paid for and Developed by US Scientists Who Then Covered It Up While Pushing Flawed Public Health Policies 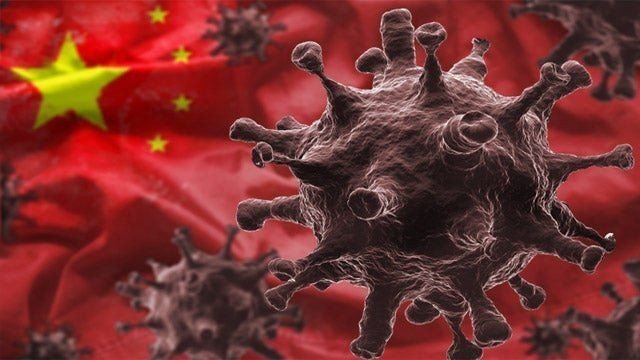 "As described in a Gateway Pundit article last year, for over 15 years China has conducted biowarfare research on genetically-engineered viruses coupled to a vaccine-production program to protect its own military from those China-made bioweapons.

"Hold on to that thought for a moment.

"The just-released memorandum written on August 21, 2021, by U.S. Marine Major Joseph Murphy to the Inspector General of the U.S. Department of Defense (DoD) is highly revealing, both for what it says and for what it doesn't say.

"Major Murphy's analysis is based on a $14.2 million research grant application "Project DEFUSE: Defusing the Threat of Bat-borne Coronaviruses" by now-disgraced scientist Peter Daszak, head of the EcoHealth Alliance, and submitted to the DoD's Defense Advanced Research Projects Agency (DARPA), as well as other documents to which we do not yet have access.

Lawrence Sellin, Ph.D. is retired U.S. Army Reserve colonel and a veteran of Afghanistan and Iraq. He had a civilian career in international business and medical research. His email address is This email address is being protected from spambots. You need JavaScript enabled to view it.. 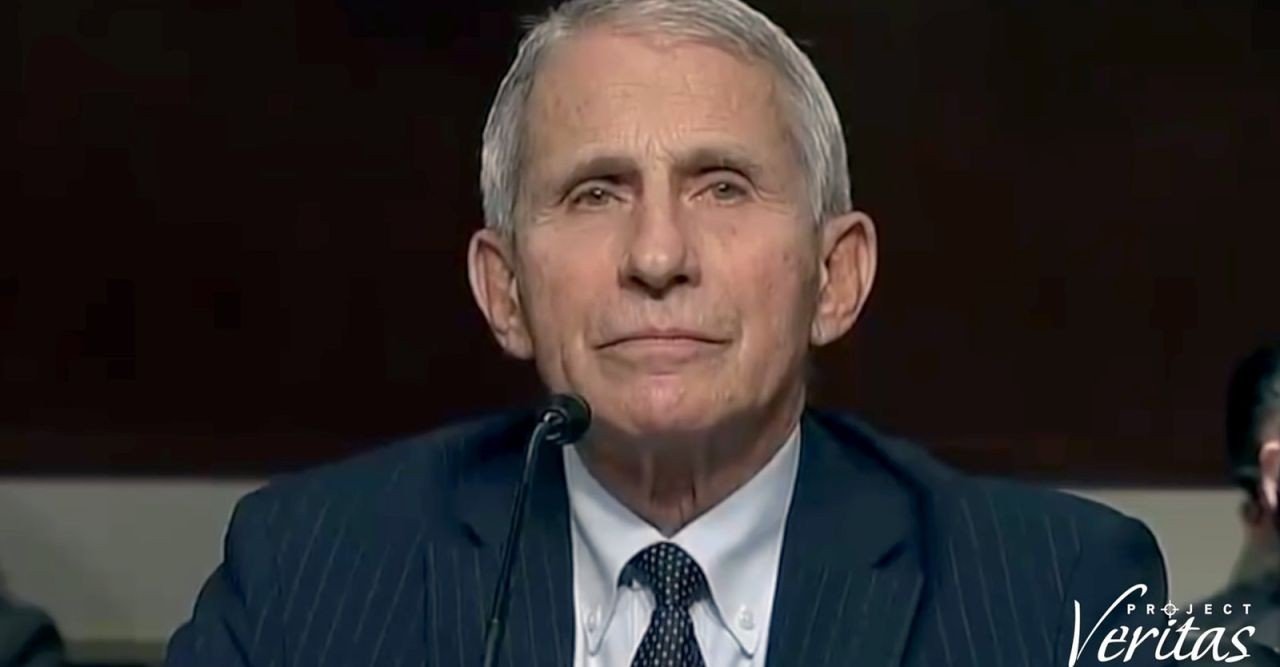 [WASHINGTON, D.C. – Jan. 10, 2022] Project Veritas has obtained startling never-before-seen documents regarding the origins of COVID-19, gain of function research, vaccines, potential treatments which have been suppressed, and the government's effort to conceal all of this.

The documents in question stem from a report at the Defense Advanced Research Projects Agency, better known as DARPA, which were hidden in a top secret shared drive.

DARPA is an agency under the U.S. Department of Defense in charge of facilitating research in technology with potential military applications.

Project Veritas has obtained a separate report to the Inspector General of the Department of Defense written by U.S. Marine Corp Major, Joseph Murphy, a former DARPA Fellow.

According to the documents, NIAID, under the direction of Dr. Fauci, went ahead with the research in Wuhan, China and at several sites across the U.S.

"The proposal does not mention or assess potential risks of Gain of Function (GoF) research," a direct quote from the DARPA rejection letter.

Major Murphy's report goes on to detail great concern over the COVID-19 gain of function program, the concealment of documents, the suppression of potential curatives, like Ivermectin and Hydroxychloroquine, and the mRNA vaccines.

Project Veritas reached out to DARPA for comment regarding the hidden documents and spoke with the Chief of Communications, Jared Adams, who said, "It doesn't sound normal to me," when asked about the way the documents were shrouded in secrecy. "If something resides in a classified setting, then it should be appropriately marked," Adams said. "I'm not at all familiar with unmarked documents that reside in a classified space, no."

"Who at DARPA made the decision to bury the original report? They could have raised red flags to the Pentagon, the White House, or Congress, which may have prevented this entire pandemic that has led to the deaths of 5.4 million people worldwide and caused much pain and suffering to many millions more."

Dr. Anthony Fauci has not yet responded to a request for comment on this story.

James O'Keefe established Project Veritas in 2010 as a non-profit journalism enterprise to continue his undercover reporting work. Today, Project Veritas investigates and exposes corruption, dishonesty, self-dealing, waste, fraud, and other misconduct in both public and private institutions to achieve a more ethical and transparent society and to engage in litigation to: protect, defend and expand human and civil rights secured by law, specifically First Amendment rights including promoting the free exchange of ideas in a digital world; combat and defeat censorship of any ideology; promote truthful reporting; and defend freedom of speech and association issues including the right to anonymity. O'Keefe serves as the CEO and Chairman of the Board so that he can continue to lead and teach his fellow journalists, as well as protect and nurture the Project Veritas culture. 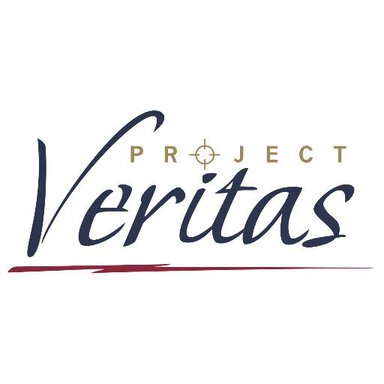 Project Veritas Official Channel - Contact us This email address is being protected from spambots. You need JavaScript enabled to view it.
Signal: 914-653-3110
https://t.me/project_veritas 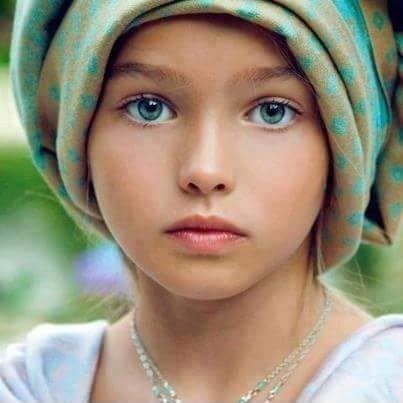 Alert: The Freaks Are Panicking Worldwide

The sudden change of tactics, switching from the campaign of boiling frogs Fabianism, endless fear propaganda, to the overt provocation and attacks we see in Australia, Macron in France declaring war on his own people, Forced-V Genocide of the Elderly in Italy and similar moves in many other nations. Resident Biden straight out wishing death on us for Christmas. 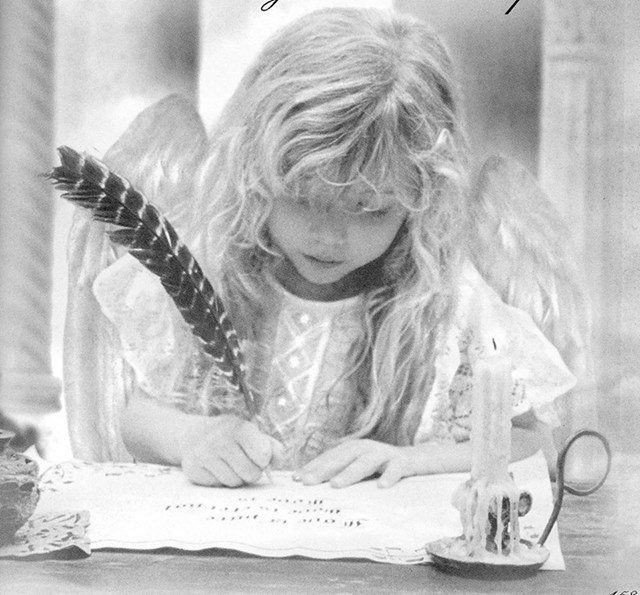